Amid their legal fight against Shankar in Madras High Court, renowned banner Lyca Productions have now filed a petition with a Hyderabad court seeking a ban on the Indian 2 director. According to reports, the makers have accused the director of not completing their film even after spending a large chunk of money.

Let us tell you that of late, there have been reports of the banner writing to film chambers requesting to restrain the director from committing to any other project before Indian 2. Talking about the petition filed in Madras High Court, though the court ordered to find an amicable solution to the issue, the two parties couldn't come to a satisfactory conclusion. Failing to do that, the Madras High Court will now be deciding the fate of Kamal Haasan's Indian 2. 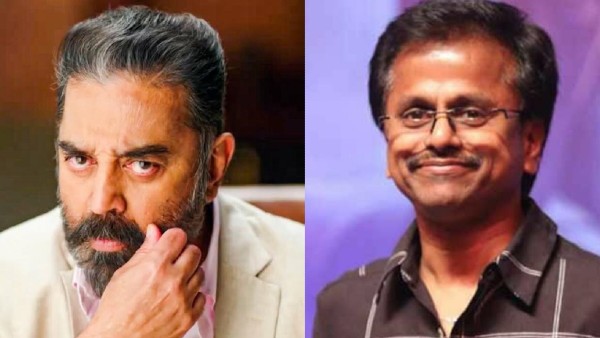 Kamal Haasan And AR Murugadoss To Unite For An Action Entertainer? 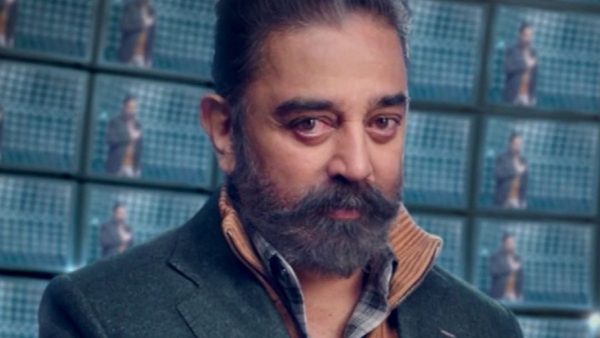 Kamal Haasan Is Not Quitting Bigg Boss Tamil 5; To Return With Season 5

Talking about the film, the vigilante action thriller is a sequel to Ulaganayagan's 1996 film Indian. Also starring Nedumudi Venu, Kajal Aggarwal, Rakul Preet Singh, Priya Bhavani Shankar, Bobby Simha, Samuthirakani and Vivekh, the film's story has been written by Shankar, B Jeyamohan, Lakshmi Saravanakumar and Kabilan Vairamuthu. For the unversed, the film's shoot came to a halt post the COVID-19 pandemic and the subsequent lockdown in 2020. Earlier in February 2020, the film made headlines after a crane carrying a heavy flashlight fell on the sets killing 2 crew members and an assistant director.

Coming back to Shankar, the director has already announced two of his projects including #RC15 with Tollywood actor Ram Charan and Hindi remake of his celebrated Tamil film Anniyan, which will feature Bollywood star Ranveer Singh.