One of the highly awaited films of Dhanush, Jagame Thandhiram has released today (June 18) on Netflix. Though the film was initially scheduled to hit cinemas on May 1, 2020, the makers had to postpone the release owing to the COVID-19 pandemic and the subsequent lockdown.

Starring Aishwarya Lekshmi as the leading lady, the action entertainer has become the latest film to be leaked online. Jagame Thandhiram has been leaked on Telegram, Movierulz and other piracy based websites. 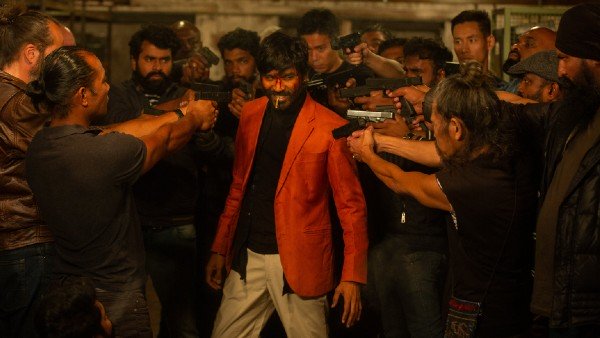 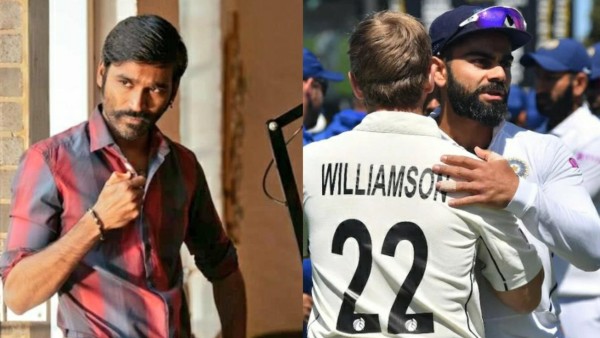 Marking the actor's second release post the COVID-19 pandemic and his first film to directly release on OTT platform, the gangster drama is written and directed by Karthik Subbaraj. The Dhanush-starrer is streaming in 190 countries in 17 languages including Tamil, Malayalam, Hindi, Telugu, Kannada etc.

Much before its Netflix release announcement, the film turned heads after rumours of a rift between Dhanush and Jagame Thandhiram's producer Sashikanth made headlines. Reportedly, Dhanush wasn't impressed with the producer's decision to go for the film's OTT release, which was evident through the actor's tweets as well. Notably, the actor stayed away from the film's promotional activities, however, he shared the film's trailer expressing disappointment over the film's Netflix release.