Looks like Vijay Sethupathi's highly anticipated film Kadaisi Vivasayi has become the latest to join the list of films that are releasing directly on OTT platforms. If latest reports are to be believed, the rural drama written and directed by M Manikandan will hit SonyLIV in the month of July.

Revolving around an octogenarian, the last active farmer of his village who is wrongly accused of killing three peacocks, the film also features Nallandi, Yogi Babu, Muneeshwaran, Kali Muthu, Chaplin Sundar and Raichal Rebecca Philip. Notably, Vijay will be playing the role of the farmer's son. Well, with the rumour about the film's direct-to-OTT release going viral on social media, fans are expecting an official announcement from the makers in the days to come. 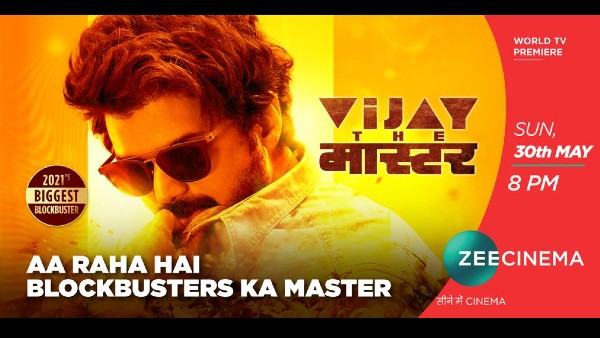 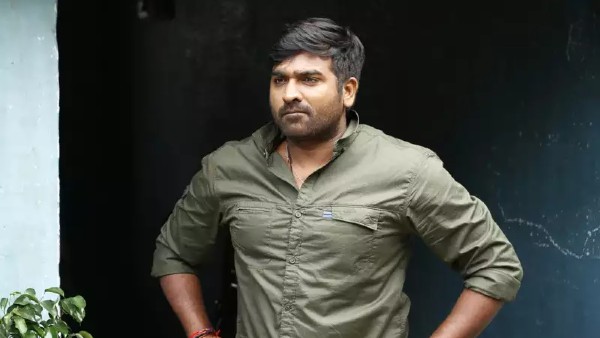 Vijay Sethupathi On Hosting MasterChef Tamil: I Never Accept Any Offer For The Money

Though Kadaisi Vivasayi's was announced in 2016, the film took too much time in making owing to reasons best known to the team. Backed by Allirajah Subaskaran under Tribal Arts Production, the rural drama has songs composed by renowned music director Ilaiyaraaja, and cinematography and editing is carried out by Manikandan and B Ajithkumar respectively. Notably, the film marks Sethupathi's second collaboration with director Manikandan after Aandavan Kattalai, released in 2016.

On a related note, it was earlier reported that the actor's another upcoming project Tughlaq Durbar will also go the OTT way. It was said that the makers have already locked a business deal with Disney+ Hotstar, and the official announcement about the same is underway.