In a shocking turn of events, the makers of Kamal Haasan's Indian 2, Lyca Productions have reportedly moved Madras High Court against the director of the political thriller Shankar. Accusing the director of not completing the film even after spending a major chunk of money out of the total budget, the reports further state that the makers have requested the court to restrain him from committing to any other project before Indian 2's completion since he had received a sizeable remuneration.

Reportedly, Shankar's remuneration for the political thriller is Rs 40 crore and as per Lyca Productions, the team has already paid Rs 14 crore to him. As per reports, the renowned production company is also ready to deposit the remaining amount in Madras HC if required. It is said that an amount of Rs 180 crore has been spent for the film from the total budget of Rs 236 crore till now. Well, director Shankar, who has already announced his project with Tollywood superstar Ram Charan titled #RC15, is yet to comment on the ongoing issue.

For the unversed, #RC15 announced on February 12 will be backed by renowned production company Sri Venkateswara Creations of Dil Raju.

Coming back to Indian 2, the film starring Ulaganayagan is a sequel to his 1996 film Indian, which was also helmed by Shankar. Starring Kajal Aggarwal as the female lead, the second instalment of the political thriller will have Rakul Preet Singh, Siddharth and Vivek in pivotal roles. The film will revolve around the fight against corruption with political undertones to it. As per reports, the team has so far completed 60 percent of the shoot.

On a related note, the leading man Kamal is currently busy with his political commitments and upcoming Tamil Nadu assembly elections. 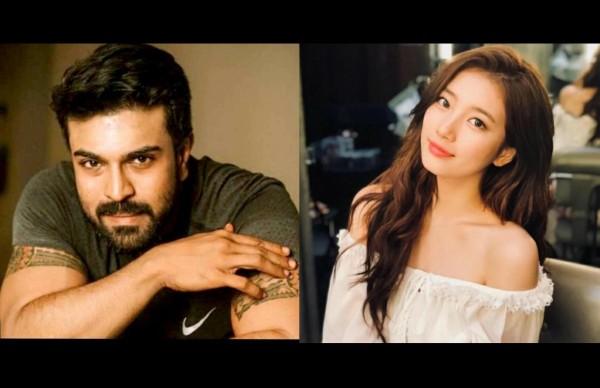 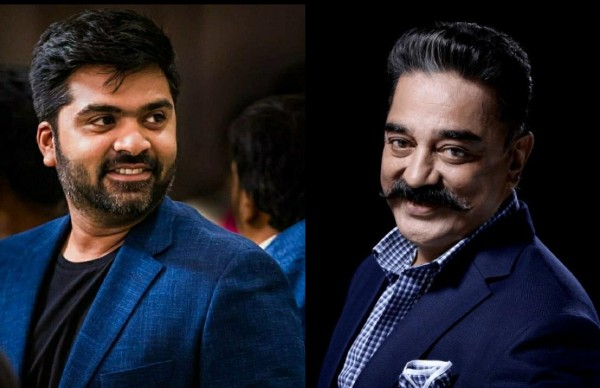