Kamal Haasan, the veteran actor is joining hands with the director Lokesh Kanagaraj, for his upcoming project Vikram. The highly anticipated project has been making headlines with its ensemble star cast, right from the beginning. However, there was no update on the female lead of the Kamal Haasan starrer, so far.

But now, the sources suggest that Andrea Jeremiah is the leading lady of Vikram. The reports regarding the actress-singer's association with the Lokesh Kanagaraj directorial started doing rounds after she posted a picture on her official Instagram page with the caption 'Code Red'. However, the makers have not officially announced the collaboration, yet.

In that case, Vikram will mark the third onscreen collaboration of Kamal Haasan and Andrea Jeremiah, after the Vishwaroopam franchise and Utthama Villain. However, the reports suggest that Andrea is not playing the romantic interest of the veteran actor in the project, but is appearing in a pivotal role.

Vikram will also mark Andrea Jeremiah's second collaboration with director Lokesh Kanagaraj, and actors Fahadh Faasil and Vijay Sethupathi, who play pivotal roles in the movie. The actress had shared the screen with Fahadh in the highly acclaimed Malayalam romantic drama, Annayum Rasoolum. She had teamed with Lokesh and Sethupathi, for the Vijay starring blockbuster, Master. 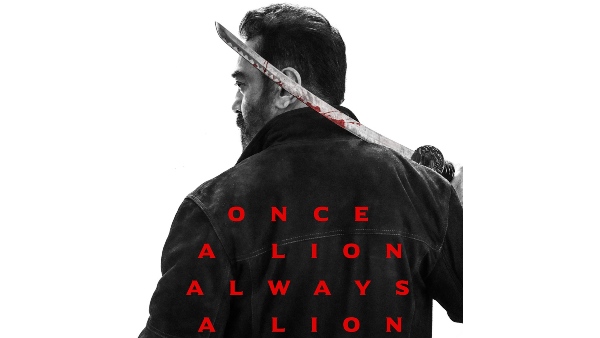 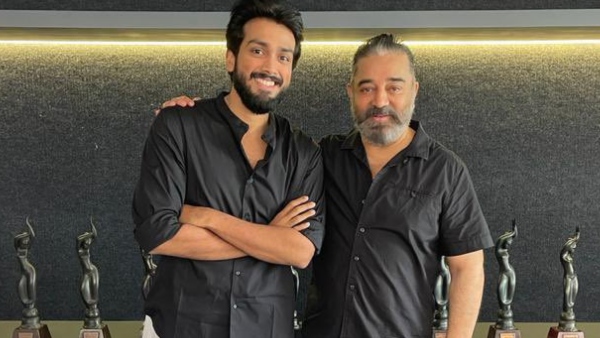 Coming back to Vikram, the full-fledged shooting of the Lokesh Kanagaraj directorial is expected to kickstart from the final week of August 2021. Kamal Haasan is reportedly playing a retired cop in the movie, which features both Fahadh Faasil and Vijay Sethupathi as the antagonists. The movie features Narain, Kalidas Jayaram, and Antony Varghese in the supporting roles. Anirudh Ravichander has composed the songs and original score for the project. Girish Gangadharan is the DOP. Vikram is bankrolled by Kamal Haasan's home banner, Raaj Kamal International.