Kollywood stalwart Kamal Haasan, who was hospitalised after testing positive for COVID-19 on November 22, recovered and was discharged on December 4. The actor's picture with a team of doctors who treated him at the hospital had even gone viral on social media on Saturday.

Well, hours later netizens and mini-screen audiences were flabbergasted to see him on the floors of Bigg Boss 5 Tamil. Though his return received applause from the audiences for all obvious reasons, it evidently did not go down well with the Tamil Nadu Department of Health and Family Welfare, who are now planning to seek an explanation from the senior actor for violating COVID-19 norms. As per the safety regulation of the government, a recovered person post his/her discharge from hospital should isolate themselves at home for at least seven days.

The Tamil Nadu Health Secretary Dr J Radhakrishnan during his recent interaction with media has stated that the department will be sending a notice to Kamal Haasan seeking an explanation for his direct return to the sets of Bigg Boss 5 Tamil to host the reality show. 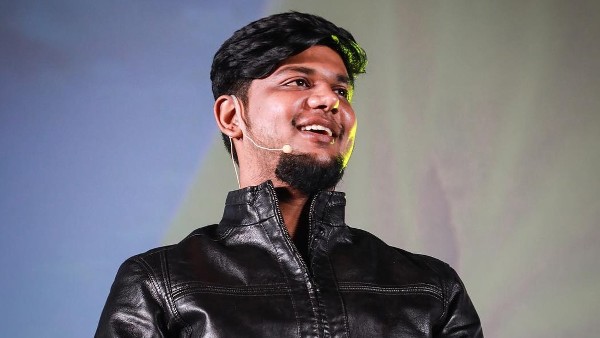 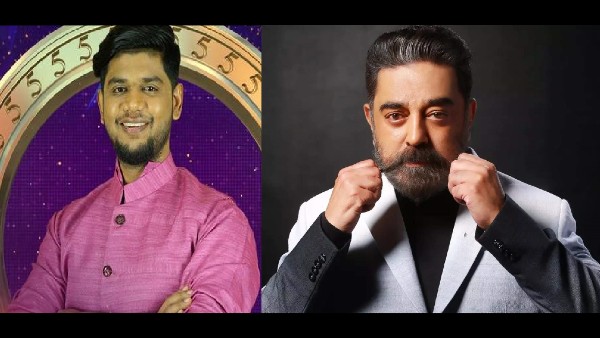 Post his return, the makers had dropped a video of the actor thanking the viewers for their love and support, on the stage of BB 5 Tamil. As he was undergoing treatment for COVID-19, his co-star and renowned actress Ramya Krishnan had replaced him for two-weekend episodes.

On the professional front, Kamal Haasan has two films lined up in his work canvas that includes Lokesh Kanagaraj's Vikram and Shankar's Indian 2.