Veteran Tamil actor Karthik has been admitted to a hospital in Adyar, Chennai after he developed breathing issues on March 20, 2021 (Saturday). For the unversed, the Thee Ivan actor was campaigning for the BJP-AIADMK alliance in the city. He was super busy with election work and due to a lot of work pressure, he started facing trouble while breathing.

Notably, Karthik tested negative for COVID-19 and doctors have started further medical treatment. He is currently in the Intensive Care Unit aka ICU. The pictures of the actor from the hospital went viral on social media, and fans started praying for his speedy recovery.

Talking about his upcoming projects, Karthik will next be seen in Prashanth's comeback film Andhagan, which is the Tamil remake of Hindi blockbuster Andhadhun, starring Ayushmann Khurrana, Tabu and Radhika Apte in the lead roles. The Tamil version of Andhadhun also stars Simran and Priya Anand as the female leads.

Apart from that, Karthik will be seen playing the lead role in Thee Ivan, directed by Jayamurugan. The film also stars Aishwarya Lekshmi, John Vijay, Singam Puli, Suman, Sukanya and others in pivotal roles. If reports are to be believed, Sunny Leone will be seen in a dance number with Karthik. The makers have reportedly created a big set in Mumbai for the same. 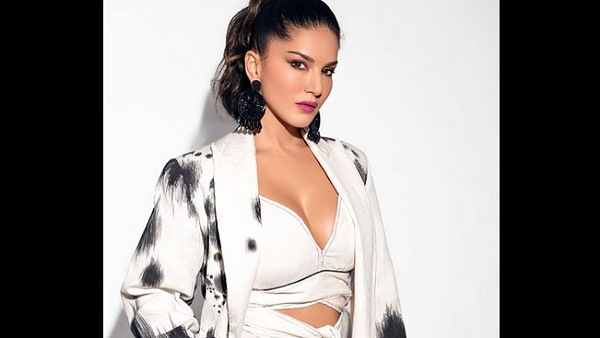 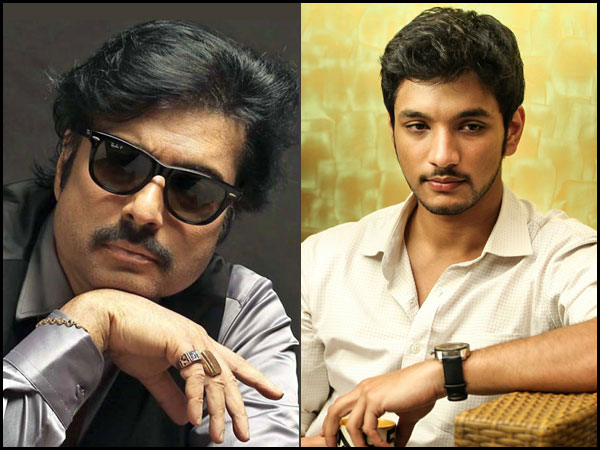