After creating much of a buzz, Vijay Antony's much-anticipated film Kodiyil Oruvan has finally been released in theatres today (September 17). The film revolves around a common man whose life pushes him to oppose a local councilor of his area. Within hours of its release in theatres, the film has leaked online on various infamous websites including Tamilrockers and Movierulz. With its unfortunate leak on different piracy-based websites, the film's collection at the box office might get affected big time.

Written and directed by Ananda Krishnan that film has been garnering mixed response from the audience. Though cine-goers have expressed their love for the action-packed sequences of the film, many are not happy with the routine storyline and narration. Interestingly, the film also features the very talented actress Aathmika marks composer-turned actor Vijay's debut as an editor. Nivas K Prasanna has scored music and NS Uthaya Kumar has handled the cinematography for the latest film. The cast and crew of the film wrapped up the film's shooting early this year amid the COVID-19 restrictions. 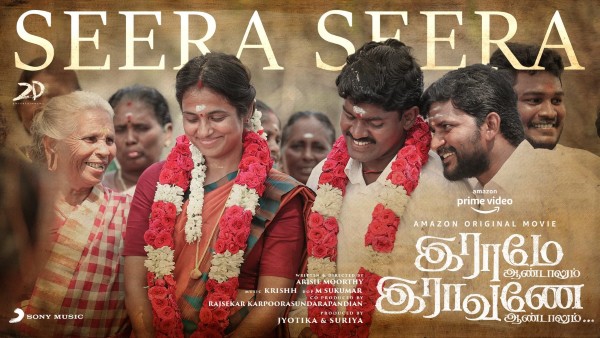 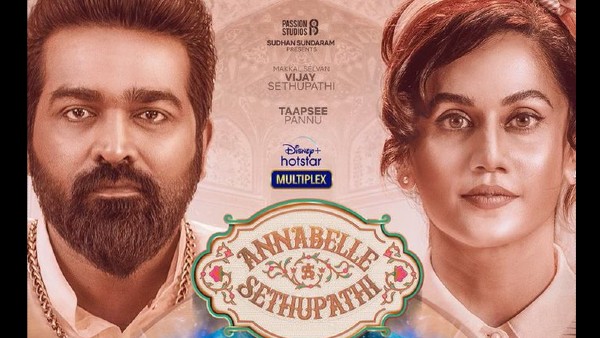 Meanwhile, Vijay Antony is prepping for his forthcoming films including Babu Yogeswaran's Thamezharasan, Naveen's Agni Siragugal, A Senthilkumar's Khaki. The actor has also started shooting for Pichaikkaran 2, the sequel to his 2016 action drama Pichaikkaran.