Senior actor Karthik has been admitted to a private hospital in Chennai reportedly after he got injured while exercising. PR Riaz K Ahmed shared the news through his Twitter handle. He tweeted, "Actor Karthik fell and got injured during exercise..Get well soon sir." (loose translation)

According to reports, he was rushed to the hospital as he sustained serious injuries to his legs. Some reports also claim that Karthik got injured in the same area of his leg where he underwent surgery a few years back owing to an accident. He is currently under close medical supervision and is being treated by a team of doctors. 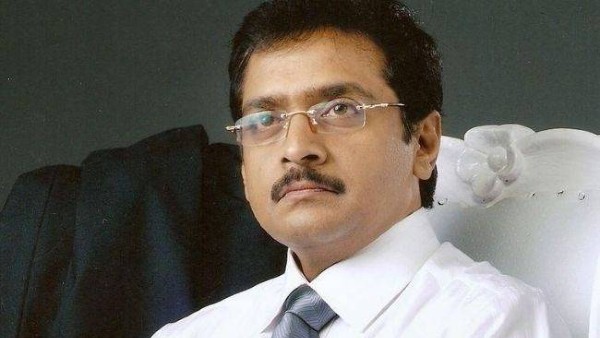 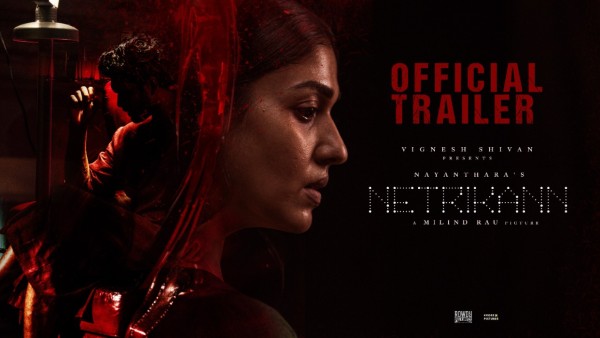 Netrikann Trailer Out: Nayanthara And Ajmal Ameer Look Promising In This Nail-Biting Thriller!

With respect to his personal life, as per reports, Karthik married actress Ragini in 1988. The duo has two sons- Gautham Karthik and Ghayn Karthik. The actor reportedly married Ragini's sister Rathi in 1992 and they have a son- Thiran Karthik, from the wedding.

Talking about his upcoming films, the actor is a part of Thee Ivan and Andhagan. Notably, Andhagan is the official remake of the Bollywood black comedy thriller Andhadhun starring Ayushmann Khurrana, Tabu and Radhika Apte.