Celebs of the South film industry and fans of KV Anand are finding it difficult to come to terms with his untimely demise. Best known for his work as a cinematographer, director, and actor, Anand died following a cardiac arrest at 3 am today (April 30, 2021) as per the initial reports. 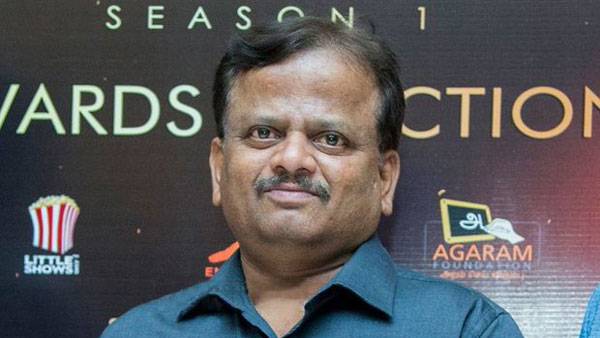 However, the latest report by Times of India suggests that the renowned filmmaker had COVID-19 complications and even faced difficulty in breathing. Reportedly, he had admitted himself to the hospital, where he breathed his last today. The report also says that KV Anand's mortal remains will now be taken directly to the crematorium owing to the same reason. He was 54. It is said that his wife and daughter were diagnosed with COVID-19 a few weeks back and were undergoing treatment at home. Apparently, the late cinematographer had also started showing symptoms. 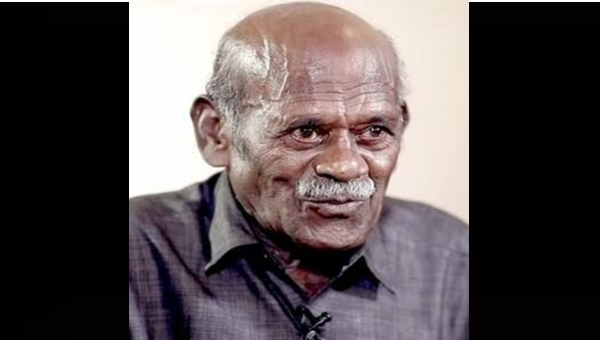 Several celebrities from the film industry including Rajinikanth, Kamal Haasan, Mohanlal, Dhanush along with his numerous fans have been sending their condolences to the family of the late director.