The National Award-winning helmer died on March 14 this year following a massive cardiac arrest. The film marked his comeback in films after 5 years of his previously released film Purampokku Engira Podhuvudamai (2015) starring Vijay Sethupathi and Arya in the lead roles.

Well, with its release Laabam has received stupendous reviews already. While Shruti has impressed the audience with her acting chops, it is Sethupathi and Jagapathi Babu who shined with their brilliant performances. Jagapathi Babu plays the main antagonist in the film. Notably, the actor's another film Tuck Jagadish (Telugu) is all set to release on Amazon Prime Video from tomorrow (September 10). 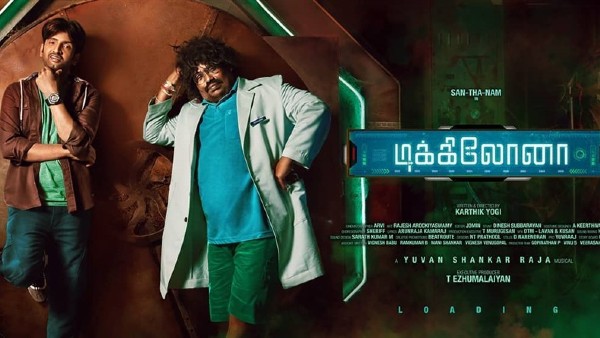 Dikkiloona Streaming Time And Date, Here's All You Need To Know About The Santhanam Starrer's Premiere 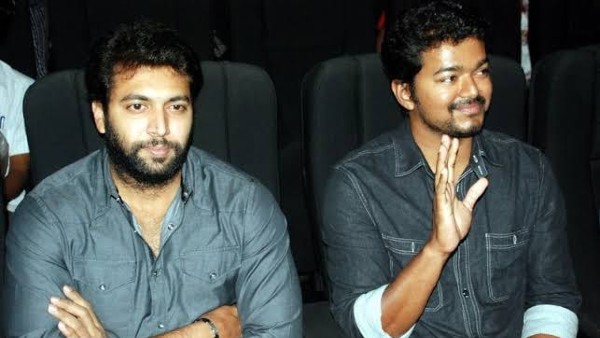 Well, as the film receives a terrific response from the audience, let us see what netizens have to say about Vijay Sethupathi's Laabam.

#Laabam interval report: The film emphasizes the concept of community farming (joint agriculture). #VijaySethupathi plays the leader who mobilizes this movement. #SPJhananathan's dialogs are packed with information, current affairs & how the global market depends on agriculture

How you say it might have issues, but what is being said needs public attention.

Feels like I just walked out of a 1 hour class on agriculture. #Laabam

#Laabam at interval. A well-intentioned socio-political drama set against the backdrop of community farming. Slightly predictable but the messaging is handled well. VJS in his element and does a neat job.