Silambarasan's latest offering Maanaadu has come through the weekend theatrical run with flying colours. However, the film experienced a slow down on Monday. According to reports, the time loop drama grossed around Rs 3 to 4 crore with its theatrical run in Tamil Nadu on day 5.

With its four-day successful run in cinemas, the film acquired a collection of Rs 32 crore (gross), which now makes the total in between Rs 35-37 crore. So far, the film has accumulated an impressive collection and it remains to be seen if Maanaadu enters the Rs 50 crore club in the ongoing week or not. 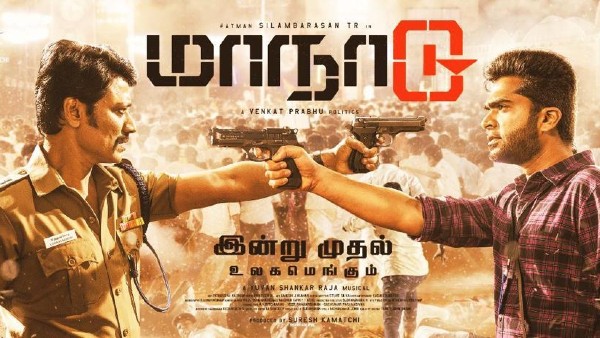 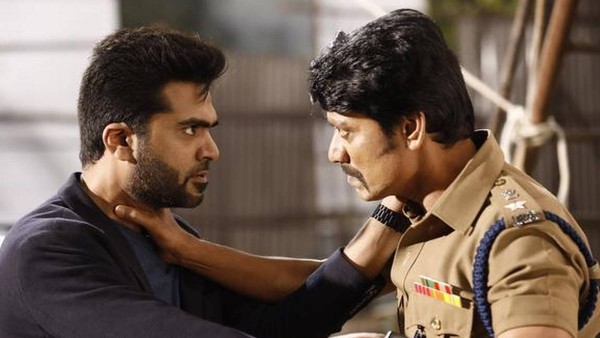 Recently, Silambarasan had also issued a statement to thank the cast and crew of the film and his fans for their immense support.

The STR-starrer which was released on November 25 opened to a tremendous response and favourable reviews. Featuring Kalyani Priyadarshan as the female lead, the film follows a youngster (STR) stuck in a time loop trying to stop an assassination attempt on the state's Chief Minister played by SA Chandrasekhar.