The highly anticipated Maanadu trailer is finally out. The highly promising trailer of the Silambarasan starrer was revealed by the top stars of the South Indian film industry on social media, on the occasion of Gandhi Jayanti. The official trailer of Maanaadu hints that the movie is a time loop film, which is set in the political backdrop of Tamil Nadu.

The Maanaadu trailer, which has a duration of 2.09 minutes, hints that the Venkat Prabhu directorial is going to be a perfect treat for the Tamil cinema audiences, this Deepavali. Silambarasan is playing a youngster who is stuck in a time loop and is forced to live the most testing day of his life again and again.

Maanaadu is finally hitting the theatres as the first time loop film ever produced in Tamil cinema. And this is the biggest highlight of the film that totally raises the expectations over it. Silambarasan, the leading man is looking stylish in his new look in the Venkat Prabhu directorial.

Another actor who steals the show in the trailer is SJ Suryah who is playing the lead antagonist. The actor-director's character in the movie is a corrupted police officer who has ill intentions. SA Chandrasekhar makes a mark as the Chief Minister. Kalyani Priyadarshan is looking cute as the Tamil Cinema's typical heroine. 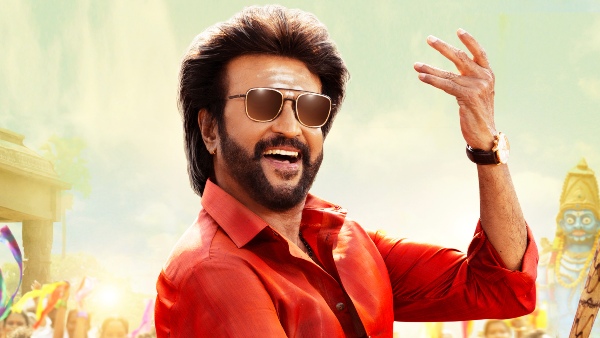 Annaatthe First Single Sung By SP Balasubrahmanyam To Be Out On October 4! 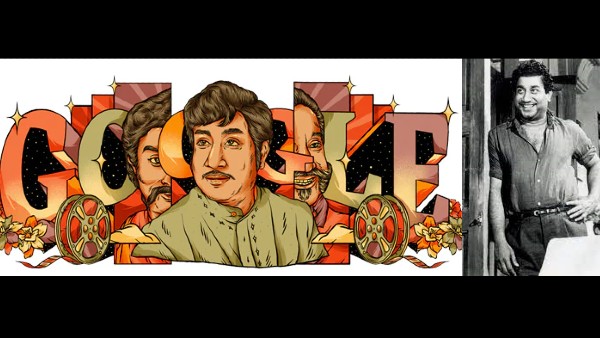 Maanaadu is scripted by director Venkat Prabhu himself. The project features Premgi Amaran, YG Mahendran, Aravind Akash, SA Chandrasekhar, Karunakaran, Manoj K Bharathi, Anjana Kirti, and so on in the other pivotal roles. Yuvan Shankar Raja has composed the songs and original score. Richard M Nathan has handled the cinematography. The project is bankrolled by Suresh Kamatchi, under the banner V House Production.