Maanaadu, the highly anticipated Silmbarasan starring time-loop thriller will release tomorrow as expected. The exciting update was confirmed by director Venkat Prabhu with a Twitter post. As per the latest updates, the makers have resolved all the issues that were preventing the release of Maanaadu, thus making it possible for the Silambarasan starrer to hit the screens as planned.

Director Venkat Prabhu took to his official Twitter page and posted a tweet, confirming that Maanaadu will hit the theatres tomorrow itself. "Kadavul irrukaarFolded hands #maanaadu," wrote the filmmaker in his twitter post. "Thank q for all the love and support!! #MaanaaduFrom25thNovember #maanaadu," wrote Venkat Prabhu, thanking the fans and well-wishers.

Maanaadu First Review Out: The Silambarasan Starrer Gets A Thumbs Up!

The reports regarding the Maanaadu release getting cancelled started doing rounds on social media on November 2, Thursday evening. Later producer Suresh Kamatchi confirmed the same with a Twitter post. "A creation created with a lot of dreams. I was looking forward to the release of this film. It is with great pain that I inform you that the release has been postponed due to unavoidable #Maanaadu reasons. I will announce the release date later and apologize for the inconvenience," wrote the Maanaadu on his official Twitter page. 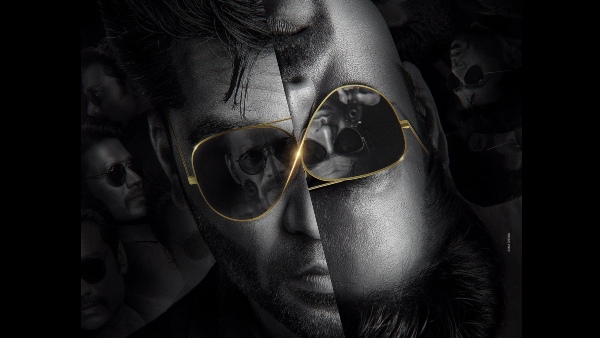 Even though the makers had not revealed the actual reason behind the release getting cancelled, the sources had suggested that the team made this decision due to financial issues. It was also rumoured that the Venkat Prabhu directorial might hit the screens on November 26, Friday. However, the makers have finally succeeded in resolving the issue and releasing the film on the expected date.