The Madras High Court recently lashed out at Tamil actor Dhanush for seeking entry tax exemption on the Rolls Royce car imported from the UK. On Thursday (August 5, 2021), the court refused to permit the actor to withdraw a plea filed in 2015 related to the entry tax. The HC censured Dhanush for failing to pay the tax even after the issue was settled down by the Supreme Court in 2018.

The Times of India report suggest that when the plea came up for hearing, the counsel of Dhanush informed the HC that he had already paid 50 per cent tax and is now willing to pay the remaining due. Hence, he sought the court to permit him to withdraw the plea. Justice SM Subramaniam refused to allow him to withdraw the plea and said, "If your intentions are genuine, you should have paid the tax at least after the Supreme Court settled the issue in 2018. But now after the high court listed the matter for passing the order, you are seeking to withdraw."

The HC judge further stated, "You are going to drive the luxury car on the roads laid using the taxpayers' money. Even a milk vendor and a daily wage labourer are paying taxes for every litre of petrol they buy. No such person approaches the HC seeking exemption from such taxes. At least, I have not seen such a plea in my experience. No doubt that it is your right to move the court. But you should have paid the tax and withdrawn the petition at least after the SC settled the issue in 2018." 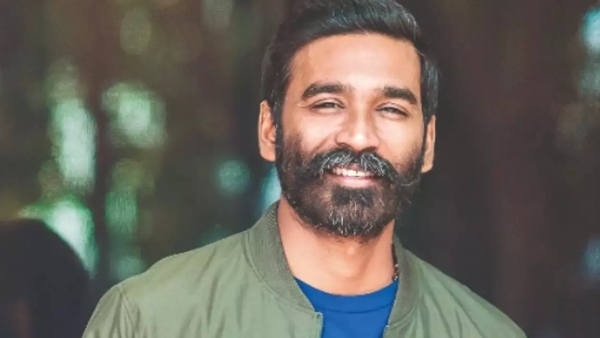 Dhanush's D44: The Star Cast Is Revealed; Title To Be Announced Soon!

SM Subramaniam asked Dhanush about the awareness about the 'Vexatious Litigation Act'. He said that because of such pending petitions, the court is unable to allot time to decide genuine issues. After giving an earful to the actor, the judge has directed the commercial tax officer to be present in the court with a demand for the pending tax to be paid by the actor by 2.15 pm today. After that only, the judge will pass the order. 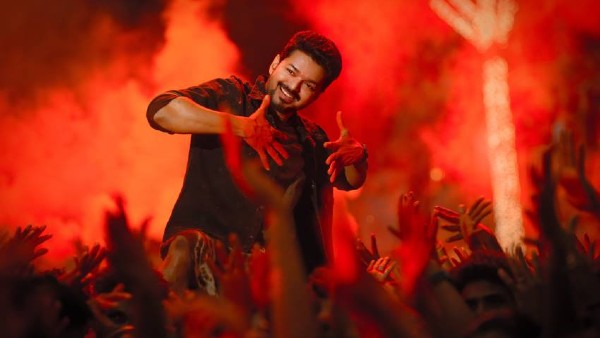 Well, the entire issue has caught everyone's attention and fans are now keen to know what Dhanush would do after this order.