Vijay's 64th film Master is on a glorious run. The film directed by Lokesh Kanagaraj was released in theatres on January 13, 2021, ahead of Pongal. The action-entertainer also made it to the OTT platform Amazon Prime Video on January 29 after 16 days of theatrical run. Well, the film has been garnering a huge response and lots of love from the audience.

Also, with its day 19 theatrical run in Trichy, Master acquired a gross collection of Rs 9.2 lakh (35 shows). The film's 19 days total gross collected from the city is Rs 2.41 crore.

Master was highly applauded by critics and audiences alike, especially for Vijay-Vijay Sethupathi's climax sequence, crisp screenplay, whistle-worthy dialogues, impeccable performances of each and every actor, songs and cinematography.

On a related note, though the film was earlier scheduled to hit the theatres on April 9, 2020, the makers were forced to postpone the date owing to the COVID-19 pandemic and the subsequent lockdown. 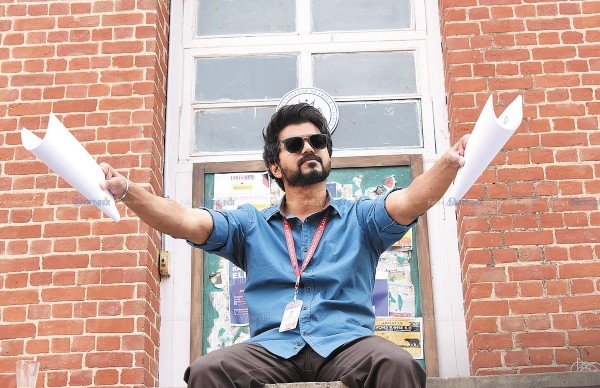 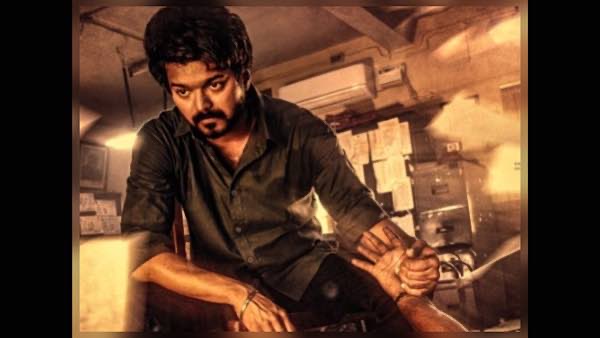