Ponram's MGR Magan has released on Disney+ Hotstar today (November 4) coinciding with the Diwali festival. The film featuring M Sasikumar and Sathyaraj in the lead roles, has been getting mixed response from the audiences.

Though the performances of the lead actors and comical sequences featuring the duo have left audiences impressed, many are not happy with the routine template used. Well, with its release, the rural drama has also become the latest to fall prey to piracy. MGR Magan has leaked on piracy based websites including Telegram, Tamilrockers and Movierulz that too in high definition quality, which might now hinder the film's viewership on the streaming platform. 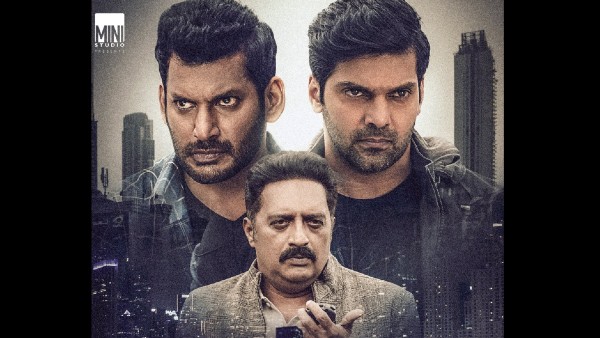 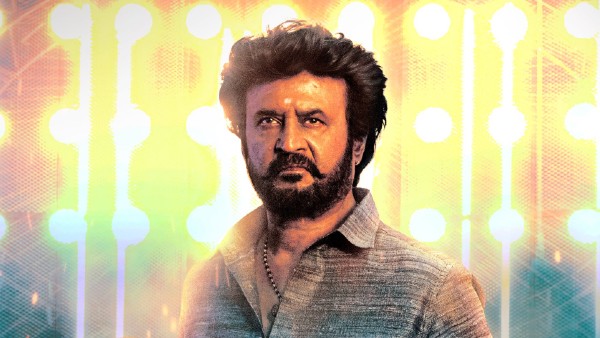 Earlier, OTT releases like Jai Bhim, Udanpirappe, Annabelle Sethupathi, Kasada Thapara were also leaked on these platforms. Not just that, even the theatrically released films are falling prey to piracy within hours, which have now triggered a headache for filmmakers and producers.

The film was initially slated to release on Diwali 2020 but was postponed owing to the pandemic and the subsequent lockdown.