The presentation ceremony of the 67th National Film Awards took place in Delhi on Monday (October 25).

The awards also included the 51st Dadsaheb Phalke Award which was presented to actor Rajinikanth. The honorary event conducted by the Ministry of Information and Broadcasting celebrates talents of various film industries including Hindi, Tamil, Malayalam, Telugu and Marathi among many others. The awards were presented by Vice President M Venkaiah Naidu.

Actor Dhanush, who predominantly works in the Kollywood industry was honoured with the Best Actor Award for his performance in the rural drama Asuran (2019). To a much surprise, the actor appeared in an off-white shirt and dhoti to receive his award. The Jagame Thandhiram star was accompanied by his father-in-law Rajinikanth, mother-in-law Latha Rajinikanth, wife Aishwarya R Dhanush and children Yatra Raja and Linga Dhanush. Notably, Dhanush shared the Best Actor award with Manoj Bajpayee (for Bhonsle).

Makkal Selvan Vijay Sethupathi arrived in style as he too donned traditional attire for the ceremony. He was awarded the best supporting actor award for the Tamil film Super Deluxe for his incredible performance as a transgender.

Congratulations #DilRaju and Director #VamshiPaidipally on receiving the award for the Best Film #Maharshi and providing wholesome entertainment at the 67th #NationalFilmAwards! 💐 #Thalapathy66 @SVC_official @directorvamshi pic.twitter.com/9bFXBr6tXZ 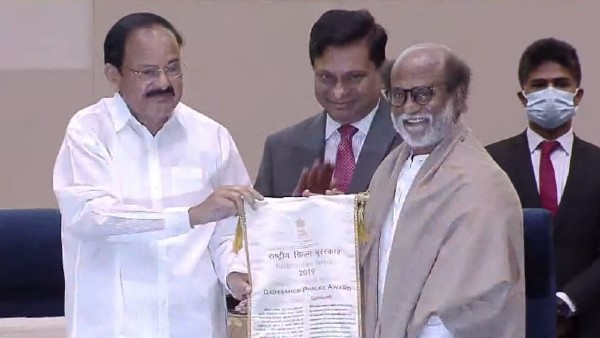 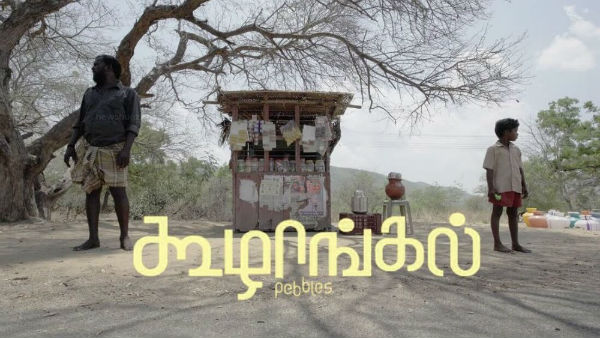