Kollywood's heartthrob Suriya made a massive entry on OTT space with his previously released film Soorarai Pottru. The 2020 action drama which released on Amazon Prime Video turned out to be one of the successful films of the year that even competed at the Oscar 2021 with 366 other movies.

Well, the actor is now all set to release his second OTT venture Navarasa, a Tamil anthology web series. Created by Mani Ratnam, the series will release on Netflix. Although an official confirmation is awaited, reports are rife about Navarasa hitting the popular video streaming platform on August 6, 2021. Notably, it was earlier reported that the film might release in May, however, the second wave of COVID-19 pandemic is said to have pushed the makers to postpone the initial plan. 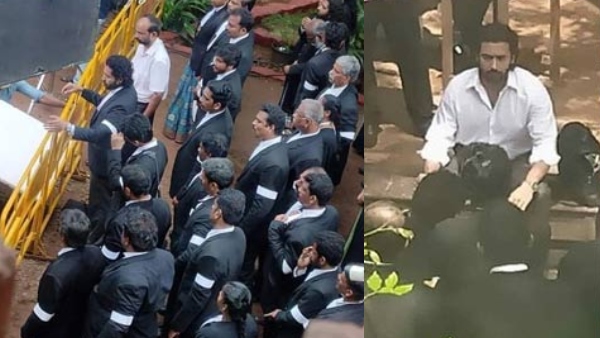 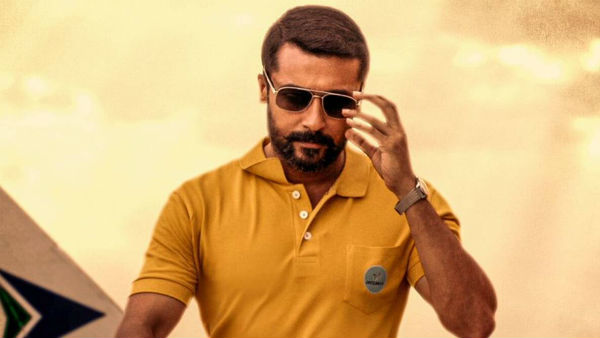 In Navarasa, Suriya will be playing the role of a musician, Deva. Earlier, his refreshing look with long locks became the talk of the town as it reminded many of his look from the 2008 romantic drama film Vaaranam Aayiram.

Well, the web series directed by Arvind Swami, Gautham Vasudev Menon, Halitha Shameen, Priyadarshan, Karthick Naren, Karthik Subbaraj, Bejoy Nambiar, Vasanth and Rathindran R Prasad will have 9 episodes that will introduce the audience to the 9 navarasas (emotions) including compassion, disgust, anger, fear, love, peace, wonder, courage and laughter. Interestingly, Suriya is a part of Gautham's episode. For the unversed, the duo has earlier collaborated for Vaaranam Aayiram and Kaakha Kaakha (2003).