Navarasa, the anthology produced by the veteran filmmaker Mani Ratnam, is premiering on Netflix today. The project, which marks the OTT debut of Mani Ratnam, brings together some of the most sought-after talents of Tamil cinema. The Ponniyin Selvan director has collaborated with senior filmmaker Jayendra Panchapakesan for Navarasa, which consists of 9 films based on human emotions aka Rasas. 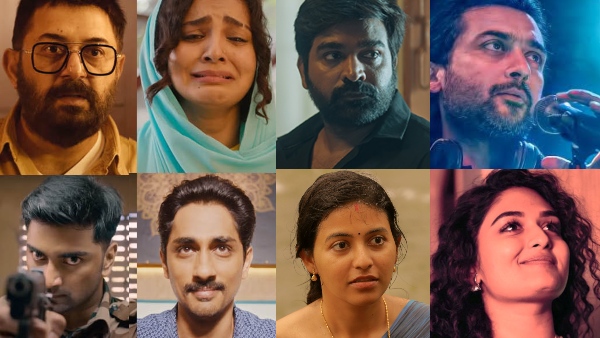 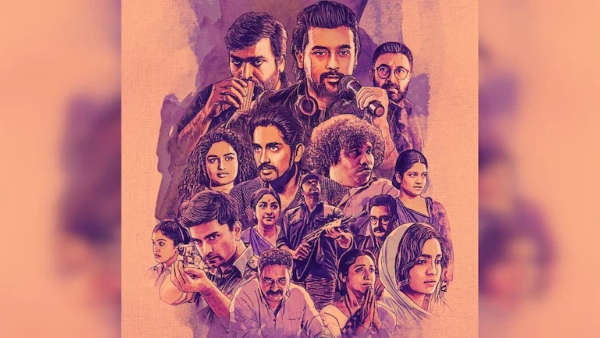 Navarasa: Here Is Everything You Need To Know About Mani Ratnam's Netflix Anthology

As per the latest updates, Navarasa is all set to premiere on Netflix, at 12.30 PM today (August 6, Friday). The anthology series will have some of the most popular actors of Tamil cinema, including Suriya, Vijay Sethupathi, Parvathy Thiruvothu, Prakash Raj, Delhi Ganesh, Revathy, Siddharth, Yogi Babu, Bobby Simha, Atharvaa Murali, Anjali, Prayaga Martin, Aditi Balan, and so on playing the lead roles in various segments.

Read what the Twitterati feel about Navarasa, here...

Ep 2: #SummerOf92 is a flashback story of a 9th std left out school guy! How he turns out to be successful in life. @iYogiBabu comical explanation of his life events were laughable! Climax also Superb! Must Match!

#Navarasa- Project Agni Fkng Awesome. Not a jaw dropped in 30mins of sheer brilliance in concept driven Sci-fi. @karthicknaren_M you beauty what style and execution . @thearvindswami in heart of it and that final twist Nolanesque 🔥🔥 !