Netrikann, the highly anticipated Nayanthara starrer is gearing up for an OTT release. As reported earlier, Netrikann has been slated to premiere on Disney Plus Hotstar due to the second wave of pandemic. According to the latest updates, the release date of the Nayanthara starrer has been finalised now.

The believable sources have confirmed that Netrikann is releasing on Disney Plus Hotstar, on July 9, Friday. An official announcement on the same is expected to be made very soon. In that case, the revenge thriller will emerge as the second Nayanthara project to get an OTT release, after the acclaimed fantasy thriller movie Mookuthi Amman.

Netrikann, which is directed by the young filmmaker Milind Rau, has already earned blockbuster status with its pre-release business. The movie, which is bankrolled by director Vignesh Shivan, was made with a total budget of Rs. 5 Crore. Nayanthara, the leading lady has charged Rs. 7 Crore as her salary, thus making the total budget Rs. 12 Crore. 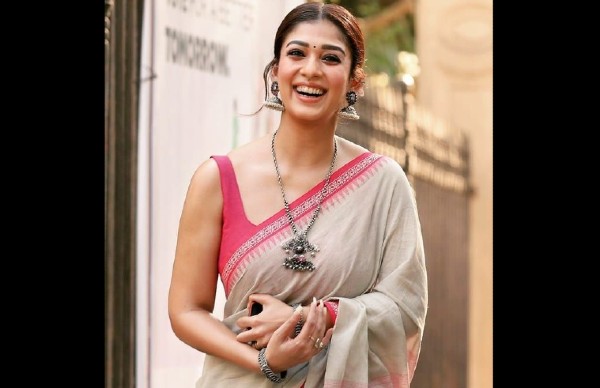 However, the much-awaited project has done a total pre-release business of Rs. 25 Crore, thus emerging as a blockbuster much before its release. This total figure includes the online streaming rights, satellite rights, and audio rights of Netrikann. Nayanthara's massive popularity among the South Indian audiences has unarguably helped the project in getting excellent pre-release business. 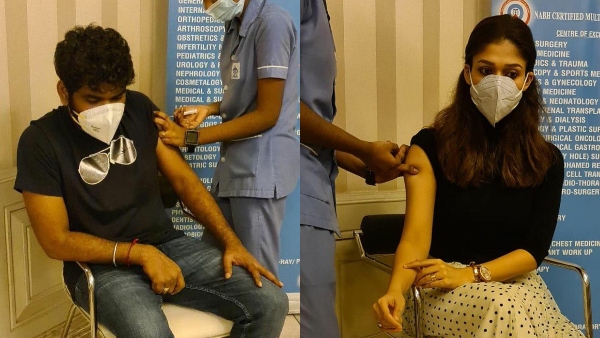 If the reports are to be true, Netrikann is an official adaptation of the 2011-released Korean crime thriller Blind. Nayanthara is said to be playing the role of a visually impaired ex-police cadet who is on a mission to track a dangerous psycho killer.

The Milind Rau directorial features a promising star cast including Ajmal Ameer, Saran, Indhuja, Manikandan, and others in pivotal roles. RD Rajashekhar has handled the cinematography of the project. Girishh Gopal has composed the songs and original score. Netrikann is bankrolled by Vignesh Shivan's Rowdy Pictures.