Pon Manickavel, the highly anticipated cop thriller that features Prabhudeva in the lead role, has finally premiered on Disney + Hotstar. The movie, which is directed by AC Mugil Chellappan, features Nivetha Pethuraj as the female lead. Pon Manickavel, which is scripted by the director himself, is based on a real-life police officer of the same name.

Prabhudeva, the leading man has gone for a complete image makeover for his character in the film. The actor-filmmaker is playing the first cop role of his acting career in the movie, which is touted to be an out-and-out action thriller. However, Pon Manickavel hasn't completely forgotten the brilliant dancer Prabhudeva is.

Pon Manickavel revolves around the murder of a judge and Pon Manickavel, the deputy commissioner of police who handles the investigation. As per the latest updates, the Prabhudeva starrer is a formula cop thriller that follows the age-old tropes of Tamil cinema's police stories. However, casting Prabhudeva in the titular role is definitely not a cliched choice.

The AC Mugil Chellappan directorial features Suresh Chandra Menon, Soori, Mahendran, Prabhakaran, and others in the other pivotal roles. D Imman, the National award-winning musician has composed the songs and background score for Pon Manickavel.TG Venkatesh has handled the cinematography of the project. T Shivanandeeswaram has handled the editing of the project. The Prabhudeva starrer is bankrolled by Nemichand Jhabak and Hitesh Jhabak, under the banner Jhabak Films. 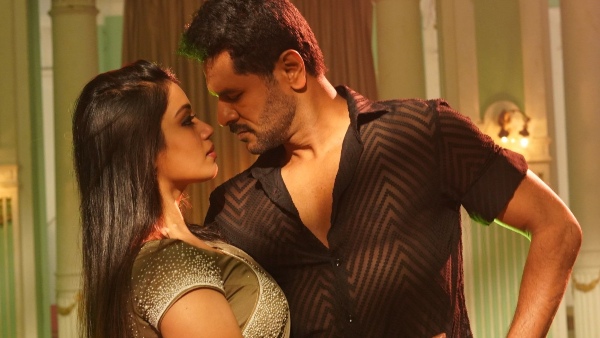 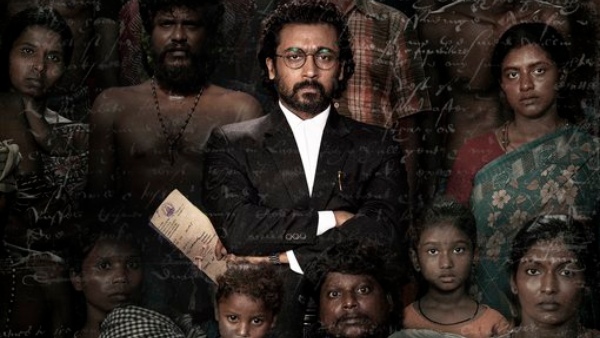 Here's what the audience feels about Prabhudeva's Pon Manickavel. Have a look...

an average cop investigative thriller with forcefitting romance scenes and some songs ..

boring first half with not bad second half ..

#PonManickavel -⭐⭐ | @DisneyPlusHS
A below average entertainer. Looks like a mixture of more films. Screenplay was bad. @PDdancing was the only one that holds this movie completely. No strong villains, strong story. Songs are poor. Watch at your own risk. @Nivetha_Tweets - ❤️ pic.twitter.com/WVDAJUJzb3

Average timepass watch . Can predict the scenes #PonManickavel Like Vivasayi , Eelam topics this Metoo topic can also be left untouched for some time by our directors .. PD’s Choice of scripts is surprising #bagheera vs #PonManickavel 😊☹️😊