Of late, a lot of pictures of Aishwarya Rai Bachchan have been doing the rounds on social media. Recently, the beautiful actress resumed shooting of her highly anticipated film, the Mani Ratnam directorial Ponniyin Selvan, in Pondicherry.

Well, among several pictures on the Internet from the film's behind-the-scenes, what caught the attention of netizens is Master Raaghavan Murugan's latest Instagram post featuring Aishwarya. Apparently, on July 27, the actor took to his picture-video sharing handle to upload some lovely pictures with his co-star from the film sets. Further, he shared the post on his Instagram stories and accidentally revealed the characters they both are playing in the Mani Ratnam directorial. According to the stories shared by Murugan, which he deleted later on, Aishwarya will be playing the role of Nandini and the young actor will be seen essaying her son, Pandiya Ilavarasan (Prince of Pandiya Kingdom) in the epic drama. In the story, he wrote, "Nandhini devi and Pandiya ilavarasan."

For the post, Raaghavan Murugan used the caption, "With @aishwaryaraibachchan_arb mam at the break of #ponniyinselvan shoot and that was a great experience acting with her." 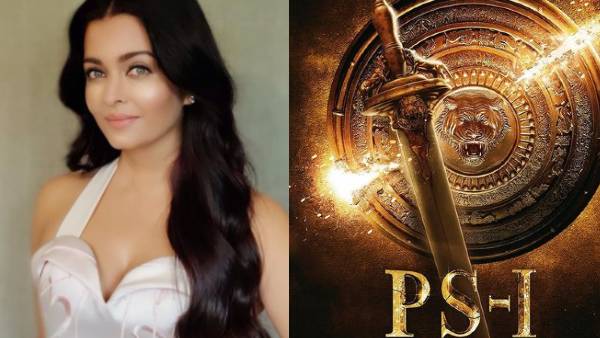 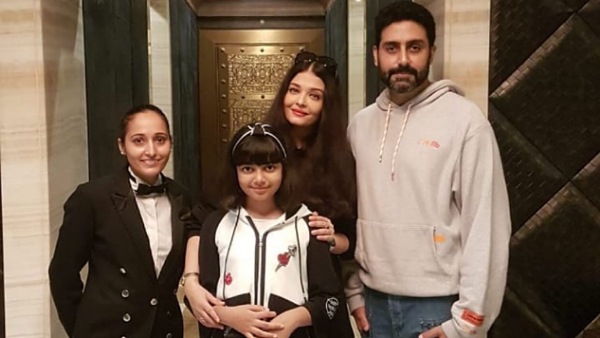