Mani Ratnam's Ponniyin Selvan is undoubtedly one of the highly anticipated films. To elevate the excitement of fans, who are eagerly waiting to witness a never-seen-before extravaganza on screen, the makers of the film today took to their official social media handles to drop a breathtaking poster of the epic drama.

Unveiling the special poster, Madras Talkies' latest tweet read, "The golden era comes to life!" Though nothing much has been revealed about the film, a royal sword and shield have been displayed in the poster that emanates grandeur and opulence. The poster reveals the title to be Ponniyin Selvan Part: One. For the unversed, the novel on which the film is based on consists of 5 parts. So can we expect sequels in future? Well, only time will tell. 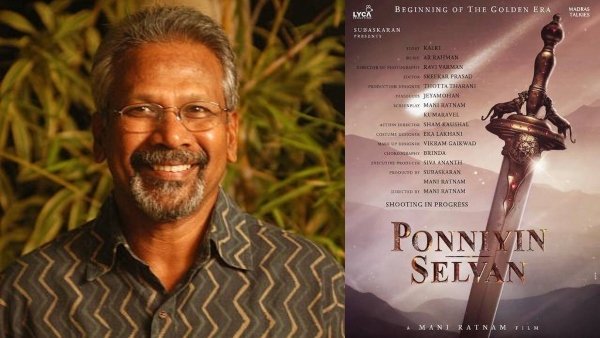 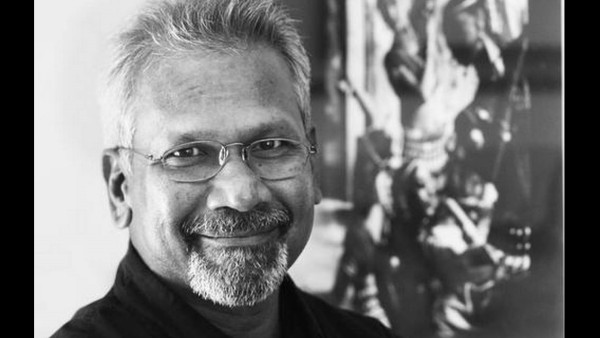 Happy Birthday Mani Ratnam: 5 Movies Of The Ace Filmmaker You Must Watch Before Ponniyin Selvan!

Interestingly, the shooting of the film resumed recently in Pondicherry after a long hiatus owing to the COVID-19 pandemic and the subsequent lockdown. Reportedly, Jayam Ravi has already started shooting, however, the other two leading men Karthi and Chiyaan Vikram are yet to join the team.

Based on Kalki Krishnamurthy's historical fiction novel Ponniyin Selvan, the film is backed by Madras Talkies and Lyca Productions. Starring an ensemble cast including Aishwarya Rai Bachchan, Trisha, Vikram Prabhu, Jayaram, Prabhu, Aishwarya Lekshmi, Sobhita Dhulipala, R Sarathkumar, R Parthiban, Prakash Raj, Rahman, Kishore and Arun Chidambaram, the epic drama has songs composed by Music Maestro AR Rahman. The other technical crew members of the Mani Ratnam directorial include cinematographer Ravi Varman and editor A Sreekar Prasad. The film co-written by the director along with Elango Kumaravel and B Jeyamohan, is currently slated to hit the theatres in April 2022.