Ponniyin Selvan, the magnum opus directed by the veteran filmmaker Mani Ratnam is nearing the final stage of its shooting. As per the latest updates, Vikram, the National award-winning actor has finally wrapped up his portions for both parts of the project. Reportedly, Vikram wrapped up his portions with the Madhya Pradesh schedule of Ponniyin Selvan.

As per the reports, Vikram is playing the role of Adithya Karikalan, the elder brother of Arulmozhi Varman aka Ponniyin Selvan, the titular character played by Jayam Ravi. According to the sources close to the Mani Ratnam directorial, the National award-winner will feature in a unique avatar in the movie, which marks his second collaboration with the veteran filmmaker after Raavanan.

Jayam Ravi, who plays Arulmozhi Varman, has also wrapped up his portions for both parts of Ponniyin Selvan, recently. Among the three male leads of the movie, Karthi, who plays the role of Vandiyathevan, is yet to finish the shooting of his portions in the project.

If the reports are to be believed, the North Indian schedule of Ponniyin Selvan will be wrapped up with the Madhya Pradesh schedule. Director Mani Ratnam and his team are expected to wrap up the ambitious project by the end of 2021. The rest of the portions of the magnum opus will be shot at the various studios in South India. 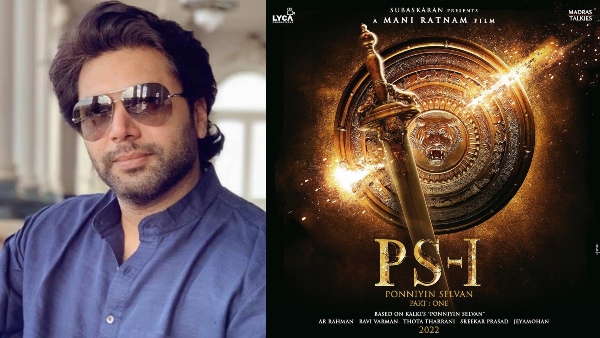 Ponniyin Selvan, which is based on Kalki Krishnamoorthy's renowned novel of the same name, is scripted by director Mani Ratnam himself, along with B Jeyamohan, Siva Anand, and Elango Kumaravel. The project features an extensive star cast including Vikram, Jayam Ravi, Karthi, Aishwarya Rai Bachchan, Trisha Krishnan, and others. 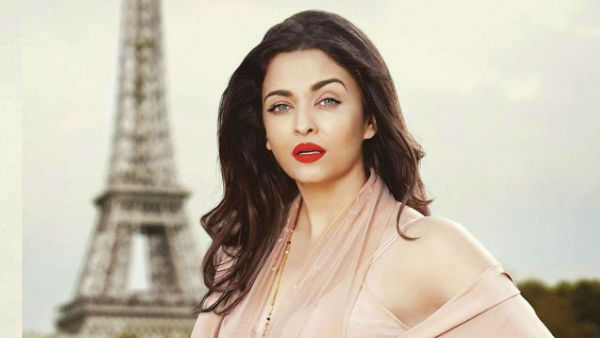 AR Rahman has composed the songs and original score for the movie. Ravi Varman is the director of photography. Sreekar Prasad handles the editing. Ponniyin Selvan is jointly produced by Mani Ratnam's Madras Talkies and Lyca Productions. The first part of the project is expected to hit the theatres in 2022.