Actor Prakash Raj took to his Twitter handle on Wednesday (August 11) to share his health update with fans. Posting a selfie from the hospital bed and sharing that he will be back in action soon, the Navarasa star wrote, "The devil is back... successful surgery.. thank you dear friend Dr #guruvareddy and thank you all for your love n prayers.. back in action soon."(sic)

The actor was recently (August 10) rushed to the hospital after he sustained an injury reportedly while shooting Dhanush's Thiruchitrambalam in Chennai.

The 👿 devil is back… successful surgery.. thank you dear friend Dr #guruvareddy and 🤗🤗🤗 thank you all for your love n prayers.. back in action soon 💪😊 pic.twitter.com/j2eBfemQPn

He was later shifted to Hyderabad for surgery. Revealing that he sustained a small fracture after suffering a fall, Prakash on Tuesday tweeted, "A small fall.. a tiny fracture.. flying to Hyderabad into the safe hands of my friend Dr Guruvareddy for a surgery. I will be fine nothing to worry.. keep me in your thoughts." 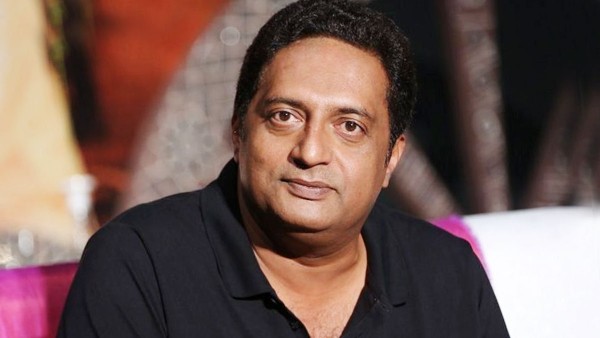 Prakash Raj Suffers Injury During Dhanush's Thiruchitrambalam Shoot; Says 'I Will Be Fine' 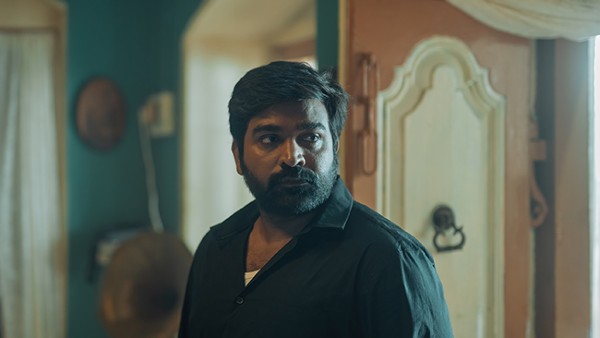 Vijay Sethupathi Says He Will Soon Direct A Film; Opens Up About Dictatorial Directors In The Industry

The versatile actor was last seen in Mani Ratnam's Tamil anthology web series Navarasa. He worked for Bejoy Nambiar's segment Ethiri alongside Vijay Sethupathi and Revathy. His next with Dhanush titled Thiruchitrambalam was launched recently. Directed by Mithran Jawahar, the film is backed by Sun Pictures and stars Nithya Menen, Raashi Khanna, Bharathiraja and Priya Bhavani Shankar in prominent roles.

Prakash Raj has a huge lineup of projects in his pipeline including Mani Ratnam's Ponniyin Selvan, Siva-Rajinikanth's Annaatthe and Vishal's Enemy. He is also a part of Telugu projects Pushpa and Major starring Allu Arjun and Adivi Sesh respectively. The actor also has Yash-Prashanth Neel's KGF: Chapter 2, one of the highly anticipated films.