Continuing the streak of appreciation, the recently released Kangana Ranaut-starrer Thalaivii directed by Vijay has received a special heart-warming compliment from the Thalaivar himself as Rajinikanth praised the film.

Even before the release of the film, Kangana Ranaut starrer Thalaivii has been inundated with love and praise. Now, as the biographical drama has hit the theatres worldwide, accolades have been showered from all quarters.

At a special, personal screening recently, Superstar Rajinikanth watched the film and was mighty impressed by the articulate handling of the subject as well as the brilliant execution.

According to a source, "Rajni sir loved the film and called Vijay sir, personally congratulating him to pull off such a difficult film. He said it's a very tough film to make given the representation of such eminent personalities like MGR and Jayalalithaa, who have been public figures in both their, cinematic as well as political, journeys and yet, it was beautifully handled." 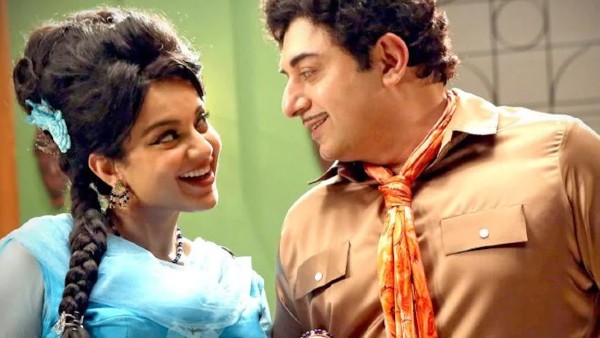 Based on the life of South Indian Superstar turned politician Jayalalithaa, Thalaivii chronicles the struggle of a 16-year-old debutante in the Tamil cinema to the rise of a Superstar, as well as depicts the advent of Jayalalithaa's political career to her revolutionary accomplishments changing the face of Tamil Nadu Politics. 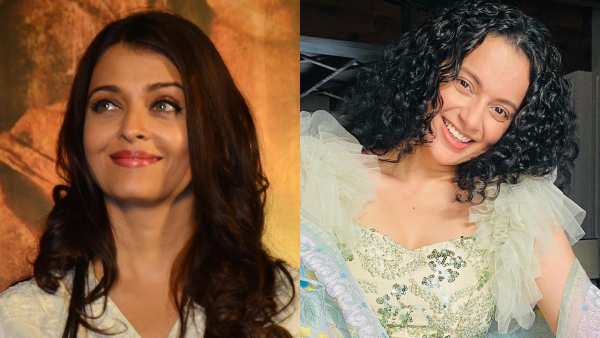 Thalaivii: Jayalalithaa Wanted Aishwarya Rai And Not Kangana Ranaut To Play Her Role

Thalaivii stars Kangana Ranaut as Jayalalithaa, Arvind Swamy as MGR. Directed by Vijay, Thalaivii, presented by Vibri Motion pictures, Karma Media Entertainment and Zee Studios in association with Gothic Entertainment and Sprint films has been produced by Vishnu Vardhan Induri and Shailesh R Singh and Co-produced by Hitesh Thakkar and Thirumal Reddy with Brinda Prasad as the Creative Producer. Thalaivii has been released in theatres worldwide in Hindi, Tamil and Telegu by Zee Studios.