Kollywood's Thalaiva Rajinikanth recently made headlines when he returned to Chennai a month after his stay in the US for a medical check-up. A lot of videos and pictures of the stalwart surfaced on the internet after he was spotted at the Chennai International Airport yesterday (July 9) in the early hours.

As fans celebrated his comeback on social media by trending #WelcomeBackAnnaatthe, what deviated the attention of most netizens is a video of Rajinikanth's lookalike. Yes, you read that right! Presumably taken from an event, the video features a mimicry artist who tries to mimic Thalaiva's Kabali character on stage. Though the artist impresses the audiences with his surreal resemblance to the legendary actor, he later falls down after his stunt with a chair fails miserably. In the video, a few can be seen rushing towards the talented mimicry artist to help and check if he is fine. 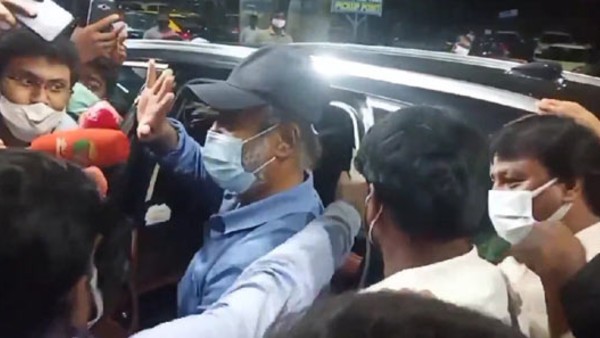 Rajinikanth Returns To Chennai; His Latest Pictures Take The Internet By Storm!

The video shared by Niranjan Mahapatra on his Instagram handle, has indeed taken over the internet with many appreciating the lookalike for his efforts and hoping the video reaches Rajinikanth very soon.


With respect to Rajinikanth, the actor will soon start dubbing for his upcoming film Annaatthe in Hyderabad. The film written and directed by Siva will have the actor playing the role of a fun-loving village sarpanch (head). Apart from the star, the rural drama will also feature Lady Superstar Nayanthara, National Award-winning actress Keerthy Suresh along with Jagapathi Babu, Meena Sagar, Khushbu Sundar, Prakash Raj, Soori, Sathish, George Maryan and Vela Ramamoorthy in key roles. 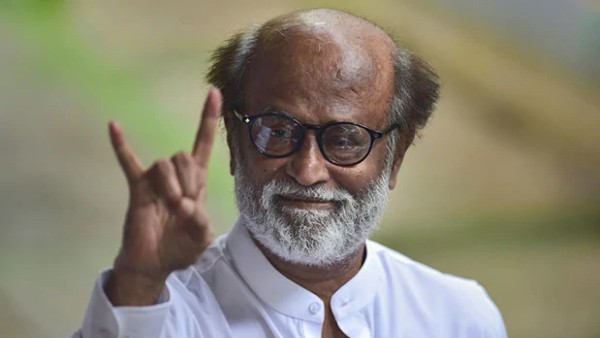 Rajinikanth To Return From The US On July 8; To Kickstart Annaatthe Dubbing Soon

Backed by Sun Pictures, the film has music composed by Viswasam fame Imman and camera cranked by Vetri. Annaatthe is currently slated to release on November 4 coinciding with Diwali. The first look poster featuring Rajinikanth will reportedly be out soon.