Looks like it's finally happening! According to the latest buzz on social media, Rajinikanth will soon be announcing his next with Dulquer Salmaan's Kannum Kannum Kollaiyadithaal director Desingh Periyasamy. Though the director had earlier rubbished reports about his collaboration with the superstar, rumours are now rife that the film is indeed happening.

Rumouredly, AGS Entertainment will be backing the project. Let us tell you that the production company is best known for producing Thalapathy's Vijay 2019 sports drama Bigil that also starred Nayanthara in a key role. Currently, AGS Entertainment is bankrolling a yet-to-be-titled film of Sathish and Pavithra Lakshmi directed by Kishore Rajkumar. 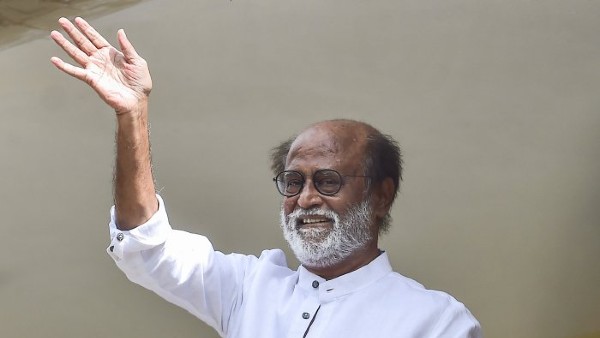 Coming back to Rajinikanth and Desingh's project, it was earlier reported that the duo was in close contact since their first interaction post the director's maiden venture Kannum Kannum Kollaiyadithaal's success. Thalaiva had made a surprise call to Desingh to congratulate him for his film's success and the phone conversation between them was even leaked online. Though fans were expecting a big announcement about their collaboration, the director refuted the rumours about him working with Thalaiva. Well, as their possible project makes headlines yet again, we will have to wait and watch to see what unfolds in the days to come. 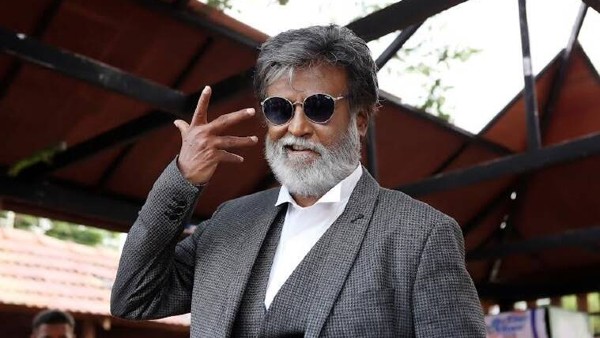