The 'Chinna Kalaivanar' of Kollywood, Vivekh passed away today in Chennai leaving behind some unforgettable roles and legacy. The actor died at the age 59 after suffering a massive heart attack.

Starting off as a stand-up comedian to later becoming one of the pivotal stars of Kollywood, the actor's career graph is truly an inspirational one. 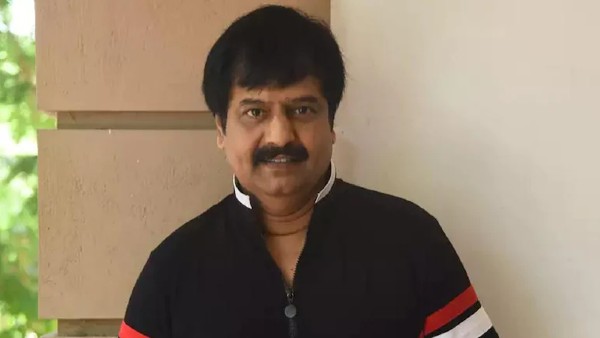 His role as comic sidekicks in films including Run, Saamy, Sivaji, Boys, Dhool, Singam and many others received huge attention, that indeed made him an instant favourite of the Tamil audience.

Not just for his appearance on the silver screen, but Vivekh had also grabbed attention for his endorsements, and one among which was the Green Kalam Project. Being an ardent follower of former president late APJ Abdul Kalam, the actor launched the massive tree-planting campaign against global warming. It is worth mentioning that Vivekh planted more than 33 lakh trees across the state under the project.

Coming back to films, the actor never failed to entertain the audience with his one-liners pertaining to socially relevant issues, sarcastic dialogues, comic avatars and combination sequences with leading actors including Rajinikanth, Vijay, Suriya, etc., that tickled the funny bone every time he appeared on the big screen. The actor was also time and again appreciated and honoured for his brilliant acting chops and dignified conduct off-screen by several celebrities, critics and even the government.

Well, as we mourn the loss of the great actor Vivekh, we bring you the complete list of his awards and achievements. 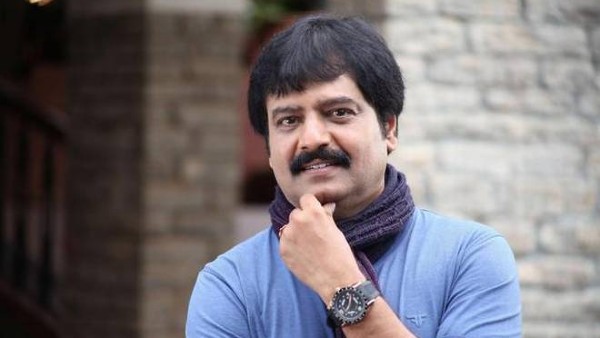