Bigg Boss Tamil 4 fame Sanam Shetty has yet again made it to the headlines, but this time for an intriguing picture she shared on her social media handle. In the picture shared, the actress is all smiles, as a guy holds her hand. The picture apparently taken from Valentine's Day date night has Sanam dressed up in red and the table decorated with roses and candles.

Though she didn't reveal the face or identity of the mystery man, Sanam captioned the picture as, "You light up my world Mone. Thanks for the magical Valentine's dinner #loveandlight #myrock."

You light up my world Mone❤️

Fans and followers of the Bigg Boss fame who were quite elated with her latest post, were also seen requesting her to reveal about the mystery man. On the other hand, another section of social media users are now interpreting the word she has used to refer the person. Let us tell you that 'Mone' in Malayalam means boy (can also be used to refer someone's son). Though there is no clarification whatsoever about the person, a few netizens feel that Sanam Shetty is indeed dating a person from Kerala. Well, with several speculations still doing the rounds about the mystery man, we will have to wait until Sanam herself introduces the love of her life to the world.

Notably, the diva was earlier engaged to Bigg Boss Tamil 3 fame Tharshan. Later, the duo called off their engagement due to reasons best known to them.

Talking about her Bigg Boss Tamil 4 journey, Sanam survived in the show for 63 days. Her exit from the show was highly slammed by her fans and followers, who even slammed the makers alleging foul play. Her good friend and popular actor Aari Arjuna raised the trophy of the 4th season. 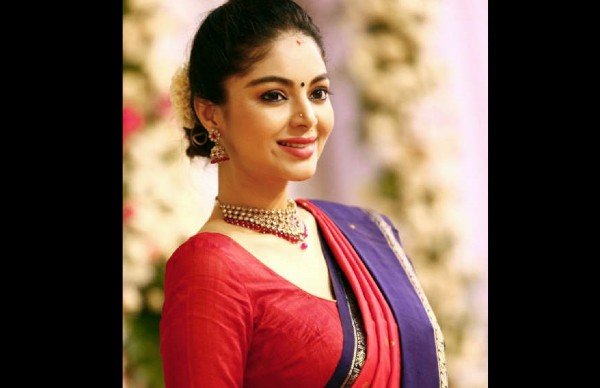 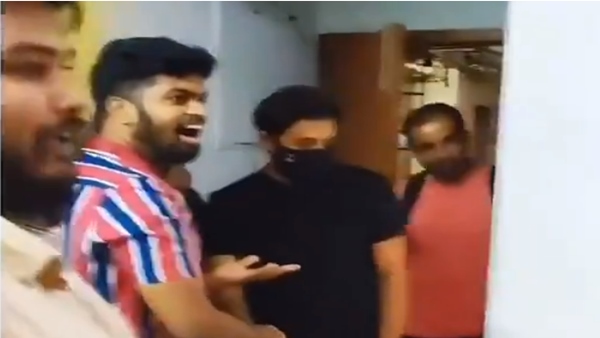