Ponvannan and Saranya are one of the most popular actor couples in the Tamil Film Industry. Recently, the couple's elder daughter Priyadarshini's grand wedding was held in Chennai. Notably, the wedding ceremony turned out to be a special one for all, as Tamil Nadu Chief Minister Stalin attended the newlyweds' reception.

The reception of Priyadarshini and Vignesh was held at Manappakkam in Chennai yesterday (July 5, 2021). MK Stalin attended the reception of Saranya and Ponvannan's daughter with his wife Durga Stalin and son Udhayanidhi Stalin. Apart from them, MP Kanimozhi and Tamizhachi Thangapandian also gave blessings to the bride and groom. The photos from the wedding ceremony went viral on social media. 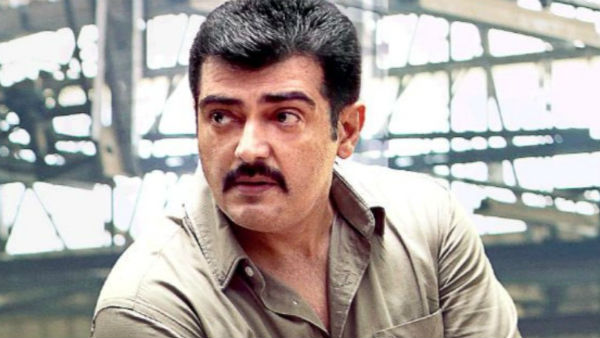 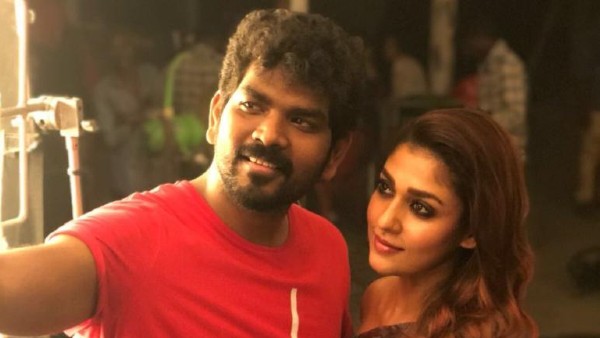 Reason Behind Vignesh Shivan And Nayanthara's Wedding Being Delayed; Director Has This To Say!

Notably, the CM gifted green baskets containing saplings to Priyadarshini and Vignesh. For the unversed, the couple had got engaged in January 2021. For the wedding, Priyadarshini wore a traditional red kanjeevaram saree, while Vignesh wore off-white kurta and vesti. In the reception, the bride was looking gorgeous in a white saree. On the other hand, the groom looked dapper in black blazer and trousers.

Filmibeat wishes a happy married life to Priyadarshini and Vignesh!