While the world has welcomed Shang-Chi and the Legend of the Ten Rings with open arms, India isn't too far behind. Just days away from releasing in India across multiple languages, early reactions from media and fans, who attended the exclusive screening, have been pouring in, and it has definitely got us super hyped! The media has applauded the Tamil dubbing while praising the action sequences and gripping visuals.

The much-awaited action-packed film which will be the first theatrical release of MCU's phase 4 slate is helmed by Destin Daniel Cretton while its screenplay has been done by Dave Callaham and Andrew Lanham.

#ShangChi Breathtaking!
Terrific #Theatrical experience! Spectacular action blocks like one aboard a moving bus in the streets of #SanFrancisco & many more. #TonyLeung is terrific as the antagonist & #BenKingsley in a comic cameo is a hoot! One of #MCU’s best in recent times. pic.twitter.com/fVxdAxFEmY

One of the best #MCU Superhero Origin movies.. Spectacular action..

It's fresh and engages you thoroughly.. Don't miss it.. In theaters from Sep 3rd Friday..

#ShangChi is one of the best Marvel films in recent times. Great fun with some amazing action episodes. Don’t miss it, definitely worth to watch on the big screen! 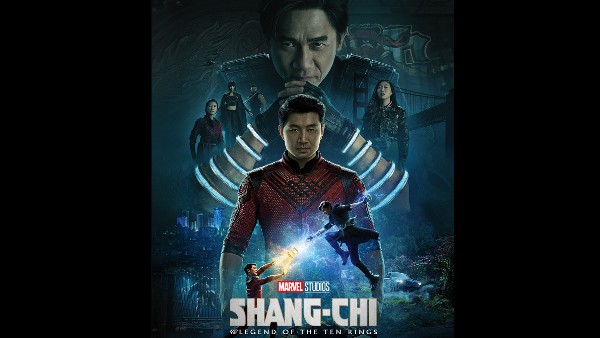 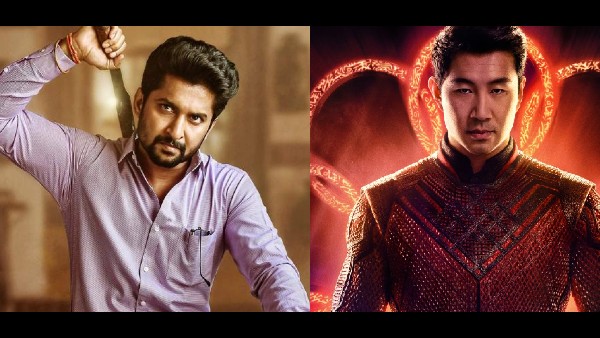 Nani To Tamannaah Bhatia, Tollywood Actors Who Could Pack A Punch In Shang-Chi And The Legend of Ten Rings

With the story by Cretton and Callaham, the movie stars Simu Liu as Shang-Chi, who must confront the past he thought he left behind when he is drawn into the web of the mysterious Ten Rings organization. The film also stars Tony Leung as Wenwu, Awkwafina as Shang-Chi's friend Katy and Michelle Yeoh as Jiang Nan, as well as Fala Chen, Meng'er Zhang, Florian Munteanu and Ronny Chieng. The movie releases in English, Hindi, Tamil and Telugu in your nearest theatres on September 03, 2021. Stay prepared!