Siddharth, the popular actor has been making headlines after receiving death and rape threats from people who claim to be members of the BJP. In a recent tweet, the Maha Samudram actor had revealed that the Tamil Nadu police offered him protection, due to the same. However, Siddharth chose to refuse police protection.

"Thank you @tnpoliceoffl for the protection. I am the first person in my entire family's history to be given the same. However, I would politely like to give up this privilege so the same officers' time is better used for something else during this pandemic. Thank you again ❤️," wrote Siddharth in his Twitter post. 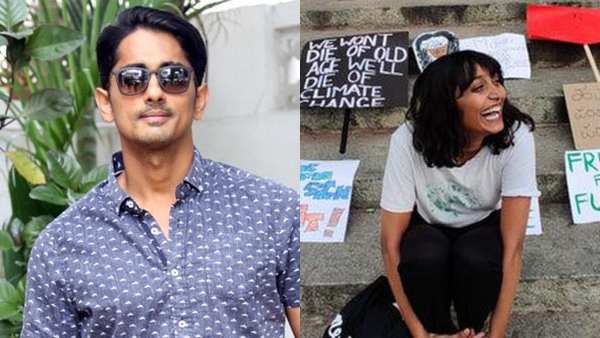 To the uninitiated, the actor has also been actively speaking against the unavailability of the corona vaccine in the country and had questioned the preventive measures taken by the government. However, with a recent tweet, Siddharth confirmed that his parents are vaccinated, and added that he trusts the vaccine.

"I have vaccinated my elderly parents. They are my life. I trust the vaccine. You should too. Please don't be afraid about the #vaccine. It is perfectly safe to take. Just consult any physician once before you get the shot. Each individual is different. So do your due diligence." 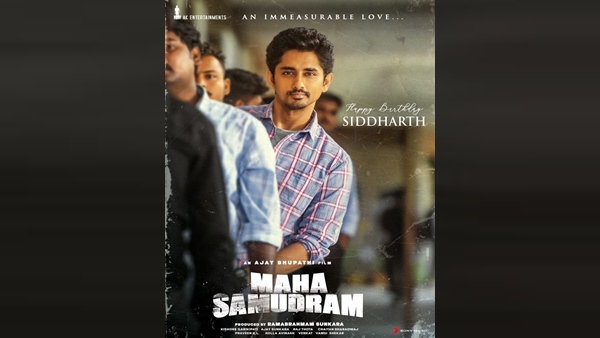 Siddharth's First Look From Maha Samudram Out On His 42nd Birthday!

Coming to his acting career, Siddharth will be next seen in the upcoming Telugu film Maha Samudram. The project marks the actor's comeback to Telugu cinema, after a long gap. The makers had revealed Siddharth's first look from the movie, on the occasion of his 42nd birthday.