Not too long ago, the super power-packed teaser of Maanaadu was released. The intriguing teaser featuring Silambarasan aka Simbu was released on the occasion of the actor's 38th birthday (February 3, 2021).

Well, upon its release, the 1-minute-15-second video received huge appreciation from celebs and netizens alike. In the video, multiple high octane sequences, events and even the opening credits were shown moving in rewind mode that intrigued many. Interestingly, many have now compared the teaser with Christopher Nolan's science fiction action-thriller Tenet. For the uninitiated, Nolan has used the concept of time inversion in the film that allows a person to move backwards in time.

After several comparisons of the teaser with Nolan's time inversion concept, Venkat Prabhu has taken to his social media handle to respond to the same, but with a twist. Stating that he is honoured with the comparison of his film with the popular Hollywood director's Tenet, Venkat tweeted, "I am very honored that people are comparing our #maanaaduteaser with #tenet but unfortunately this ain't connected with it!To be honest even I didn't understand #tenet wait for our trailer! Then u might compare us with some other film!! ;)) #aVPpolitics."

Fans and followers of the Mankatha director are quite amused with the epic reaction and are now waiting for the trailer of the highly anticipated film. 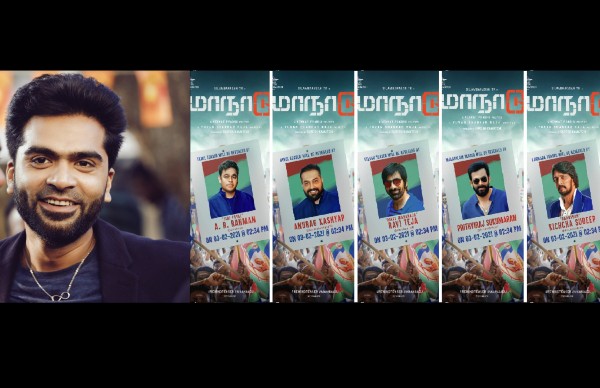 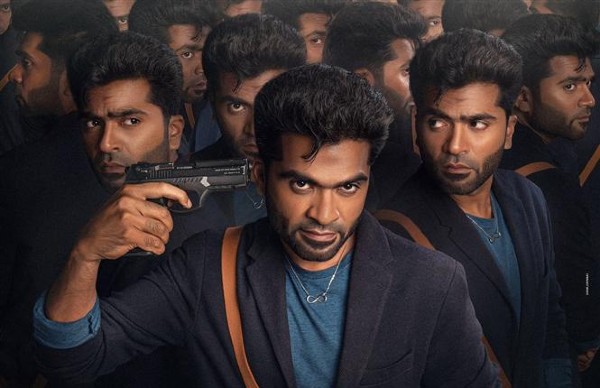 Also Read: Maanaadu Motion Poster Release On January 14? Will It Be A Double Pongal Treat For Simbu Fans?