Here's the big news! Suriya and his critically acclaimed film Soorarai Pottru has won Best Performance Male and Best Film award respectively at the Indian Film Festival of Melbourne (IFFM) 2021. According to reports, the winner of the Best Film wins a Blackmagic Design URSA Mini Pro 4.6K G2 digital cinema camera and a nomination in the Best Asian Film Category in the AACTA (Australian Academy of Cinema and Television Arts Awards).

Soorarai Pottru helmed by Sudha Kongara is based on the life of Captain GR Gopinath, a retired Army captain, who founded the low-cost airline Air Deccan. The Suriya-starrer was released on November 12, 2020 on Amazon Prime Video. Soorarai Pottru became the first big Tamil film (starring a superstar) to directly release on any OTT platform. Notably, the Tamil drama didn't take much time to achieve the OTT blockbuster status within 24 hours of its release on Amazon Prime Video. The film has a coveted IMDb rating of 9.1 and is the third highest-rated movie on IMDB. The Shawshank Redemption (1994) and The Godfather (1972) are on the first and second spots respectively.

Interestingly, the film was one among ten Indian films to be screened at the 78th Golden Globe Awards under the Best Foreign Film category. Soorarai Pottru was also screened at the 93rd Academy Awards, however was not nominated. 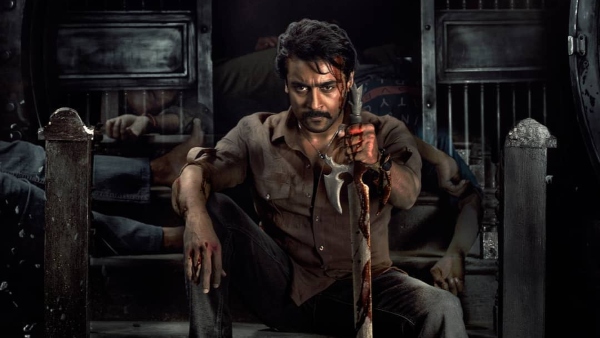 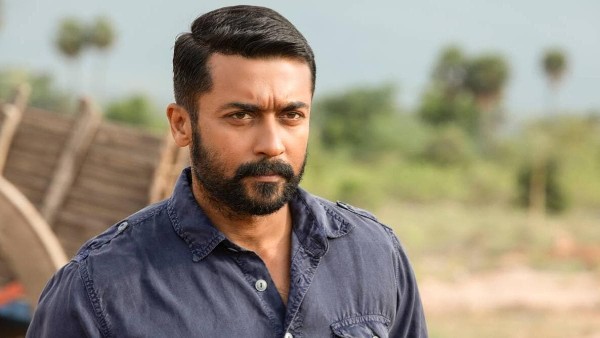 On a related note, Suriya will next be seen in Jai Bhim and Etharkkum Thunindhavan. He previously appeared in Netflix's anthology web series Navarasa created by Mani Ratnam.