A few weeks ago, we had reported that Suriya-starrer Soorarai Pottru, directed by Sudha Kongara has joined the Oscar race. Ever since the news came out, fans have been rejoicing. And now, it's officially confirmed that the Suriya-starrer is one of the 366 films that are eligible for the Best Picture nomination at the 93rd Academy Awards.

Rajsekar Pandian of 2D Entertainment shared the big news about Soorarai Pottru by retweeting a news article, in which all 366 films are mentioned. The list includes some of the popular films like Birds Of Prey, The Christmas Chronicles 2, The Croods: A New Age, Da 5 Bloods, Mulan, Tenet, Wonder Woman 1984, The White Tiger and many others.

After all, Indians have high hopes from Soorarai Pottru, as the film indeed surprised the audience with its solid content and extraordinary performances by the lead actors. Apart from being in the Best Picture category, the actors Suriya and Aparna Balamurali are also nominated for the Best Actor and Best Actress category of the prestigious awards.

Produced by Suriya and Guneet Monga under 2D Entertainment and Sikhya Entertainment respectively, Soorarai Pottru is partially inspired by the events from the life of Simplifly Deccan (formerly known as Air Deccan) founder GR Gopinath. The film was released on November 12, 2020, on Amazon Prime Video, and it also stars Paresh Rawal, Mohan Babu, Urvashi, Karunas, Vivek Prasanna, Krishnakumar and others in key roles. 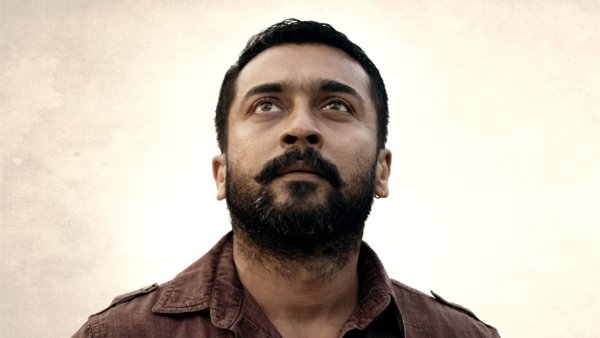 Also Read : Suriya Tests Positive For COVID-19; Reveals That He Is Under Treatment 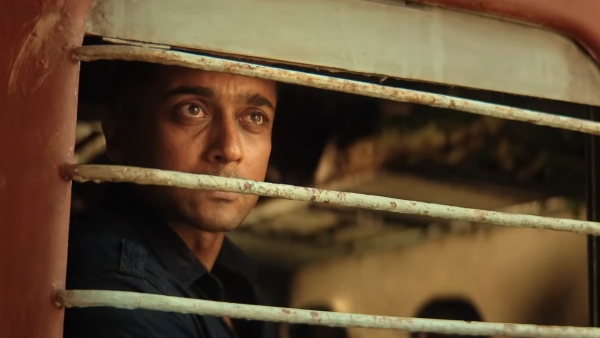