Karthi's recent release Sulthan has indeed struck a chord with the audience. The rural drama also starring Rashmika Mandanna is garnering terrific response at the theatres. For those unversed, the film has also released in Telugu with the same title.

Well, talking about business, the film (Tamil version) has made a total net collection of Rs 13.75 crore with its 3-day theatrical run. On day 1, the film acquired an impressive Rs 5.05 crore, while on days 2 and 3, the Karthi-starrer racked up Rs 3.90 and Rs 4.80 crore respectively, which is impressive as per Kollywood standard. Let us tell you that the Telugu version has so far collected Rs 3.60 crore. On the other hand, the total net collection of the film (Tamil and Telugu) sums up to Rs 17.35 crore. Scroll down for Sulthan's box office report

With the film running successfully at the theatres and garnering family audiences' attention, the Karthi-starrer is expected to collect huge moolah in the days to come.

Written and helmed by Bakkiyaraj Kannan, the rural drama is bankrolled by SR Prakash Babu and SR Prabhu under Dream Warrior Pictures. With music composed by Vivek Mervin and BGM scored by Yuvan Shankar Raja, Sulthan has an extensive star cast including Napoleon, Lal, Yogi Babu, Hareesh Peradi, Ramachandra Raju and Nawab Shah. Kaithi and Master fame Sathyan Sooryan has cranked camera for the film while Ruben took charge at the editing table. 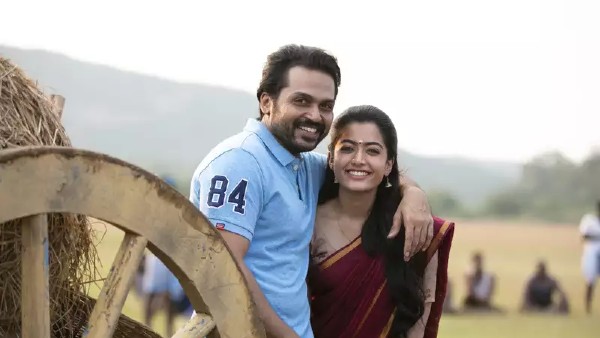 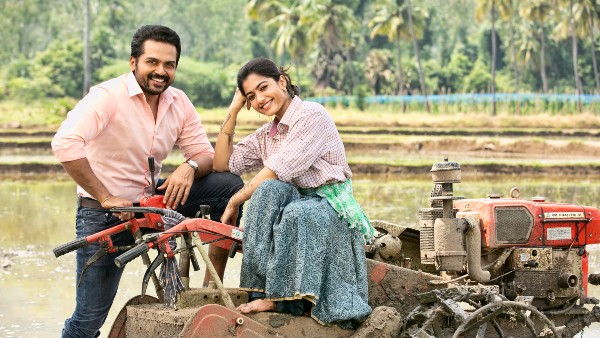