Karthi's highly anticipated film Sulthan is all set to release on April 2. Though the film was initially slated to hit the big screens in May 2020, the COVID-19 pandemic and the subsequent lockdown, delayed the release. Interestingly, the film directed by Bakkiyaraj Kannan marks National Crush Rashmika Mandanna's maiden venture in Kollywood.

Well now, Sulthan has made it to the headlines for a not so good reason. If reports are to be believed, the film's streaming rights have been acquired by Disney+ Hotstar and as per the deal locked by the two parties, the Karthi-starrer will release on the streaming platform 15 days after it hits the big screen. Reportedly, the film will start streaming on the popular platform from April 17.

It is to be noted that as per new agreement between theatre owners, distributors and producers, films will have to undergo a 50-day theatrical run before handing it over to any OTT platform. Well, with rumours going rife about Sulthan's 15-day theatrical run, we will have to wait for an official announcement from the makers to know the reality. 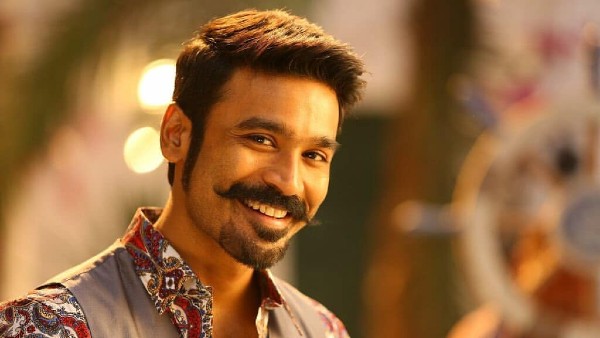 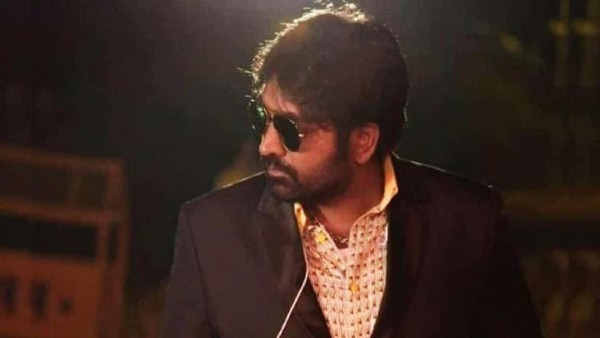