Suriya, the Nadippin Nayagan, and director Lokesh Kanagaraj are reportedly all set to team up soon. According to the latest updates, Suriya and Lokesh are joining hands for the first production venture of Rain On Film, the new production venture launched by the 10 most popular filmmakers of Tamil cinema. However, these reports are not officially confirmed yet.

To the unversed, Rain On Film is the new production banner which is a joint venture of 10 popular filmmakers, including Mani Ratnam, Shankar, Gautham Menon, Vetrimaaran, Mysskin, Linguswamy, AR Murugadoss, Balaji Shaktivel, Sasi, and Lokesh Kanagaraj. The rumour mills suggest that Suriya has been approached to play the lead role in the first venture of the banner, which is helmed by Lokesh.

The grapevine also suggests that the much-awaited project, which is expected to be titled Irumbu Kai Mayavi, is based on the DC comic novel The Steel Claw, which was released in 1962. Suriya is expected to play a superhero in the project, which will mark his first collaboration with director Lokesh Kanagaraj. 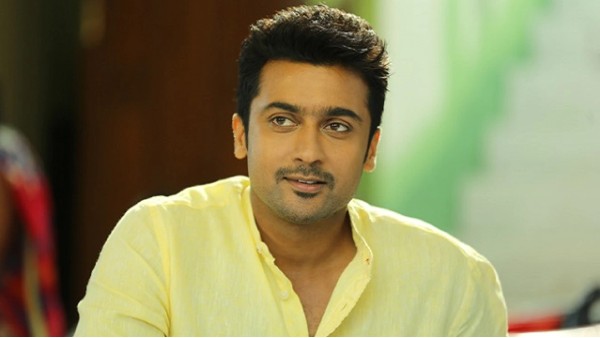 As per the reports, Rain On Films production house is planning to produce films for both the theatres and OTT platforms. The banner aims to produce projects that majorly promote new faces in both the cast and crew. Director Vetirmaaran's office will be used as the office of Rain Of Films, now onwards. 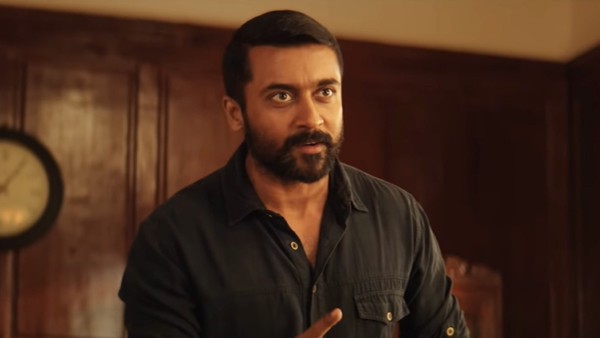 Coming to Suriya's career, the actor is currently busy with his 41st outing in Tamil cinema, which has been Etharkkum Thunindhavan. The movie is directed by Pandiraj and produced by Sun Pictures. The actor was last seen in the segment Guitar Kambi Mele Nindru of the Netflix anthology Navarasa, for which he had joined hands with Gautham Menon.