Talented actor Suriya, who recently tasted big success with Soorarai Pottru, has tested positive for COVID-19. The update was revealed by Suriya through his official Twitter page. The actor revealed that he is under treatment, and thanked the doctors for their support. The industry members and fans are now showering the Ghajini actor with wishes for a speedy recovery.

"I am getting treated for coronavirus and am better now. Let us all realize that life has not yet returned to normal. Can't be paralyzed with fear. At the same time it is necessary to be safe and careful. Lots of Love and thanks to the dedicated and supportive medical staff," wrote Suriya on his Twitter page.

As reported earlier, Suriya is all set to kickstart the shooting of his 40th outing in Tamil cinema, which has been tentatively titled Suriya 40. The project which is said to be a family entertainer, is directed by Pandiraj. The untitled film, which is bankrolled by the renowned banner Sun Pictures, will now start rolling only after the leading man Suriya completely recovers.

Suriya will next be seen in the upcoming anthology web series Navarasa, which is slated to be released on Netflix. The talented actor has played the lead role in the segment directed by Gautham Menon in the web series, which is produced by the veteran filmmaker Mani Ratnam. Navarasa thus marks Suriya's reunion with Gautham Menon, after Vaaranam Aayiram (2008).

After wrapping up Suriya 40, the actor is expected to kickstart the highly anticipated project Vaadivasal, which marks his first collaboration with the National Film Award-winning filmmaker Vetrimaaran. As per reports, Suriya is planning to get trained in the classic Tamil sport Jallikattu for his character in Vaadivasal. 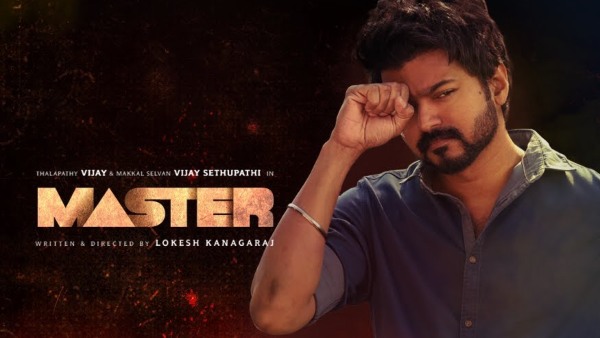 Master: The Deleted Scene From The Thalapathy Vijay Starrer Is Winning The Internet! 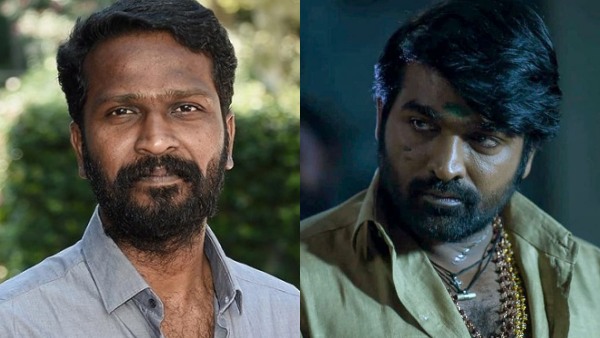