Suriya, the Nadippin Nayangan of Tamil cinema is all set to start shooting for the Pandiraj project, very soon. Now, the latest reports suggest that Suriya might romance Priyanka Arul Mohan, the Doctor fame actress, in the highly anticipated project. The Pandiraj directorial, which is bankrolled by Sun Pictures, is expected to start rolling in February 2021.

As per the reports, the Suriya-Pandiraj project is a complete entertainer that is narrated in a rural backdrop. The makers have been planning to cast a relatively new face who suits the role of a small-town girl in the movie. They felt that Priyanka Arul Mohan is the right choice for the role, and roped in the actress early this month.

In that case, the untitled Suriya starrer will be the second outing of Priyanka Arul Mohan in Tamil cinema after Doctor. The young actress, who made her acting debut with the Nani starring Telugu hit Gang Leader, is all set to foray into the Tamil film industry with the Sivakarthikeyan-Nelson Dilip Kumar project, very soon.

Coming to the Pandiraj directorial, the filmmaker is all set to direct Suriya for the first time in a full-fledged role, in the Sun Pictures production venture. However, the actor and filmmaker had earlier collaborated for popular films Pasanga 2 and Kadaikutty Singam, which was produced by Suriya's home banner 2D Entertainment.

The upcoming project, which is said to be a complete entertainer that narrates a family subject, is expected to have some of the most popular faces of Tamil cinema in its star cast. D Imman, the popular musician has been roped in to compose the music score for the movie. More details are expected to be revealed very soon. 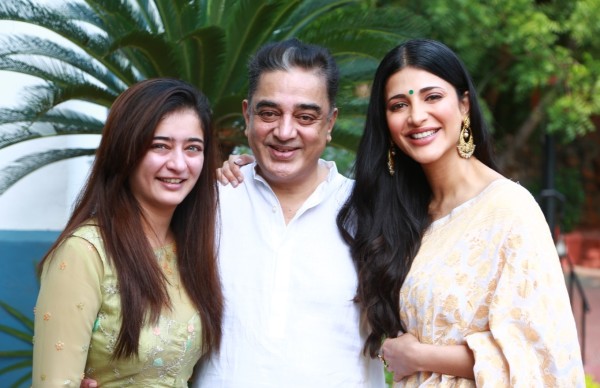 Shruti Haasan Gives An Update On Father Kamal Haasan's Surgery; Says 'Thank You For All The Love' 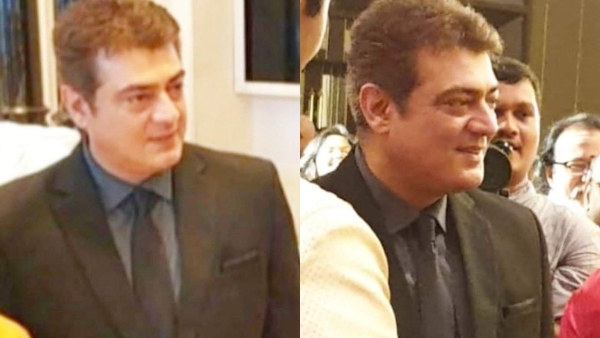 Valimai First Look Will Not Release Before Ajith Kumar & Team Wrap Up The Shoot: Reports