Fantasy thriller Teddy has become the latest film to fall prey to piracy. Starring Arya and Sayyeshaa in lead roles, the film has been leaked on Telegram, Movierulz and other piracy based websites. Teddy released today (March 12) on Disney+ Hotstar.

Written and directed by Shakti Soundar Rajan, the film revolves around the story of a teddy bear which has the soul of a girl and her intriguing past. Arya as Shiva plays the role of a scholar who is on a mission to save the soft toy from the baddies and get the soul back to its original human form. Though the unique concept of the film received huge response, looks like the audience are not quite impressed with Teddy. The Arya-starrer is reportedly garnering average reviews from both critics and the audience.

Backed by KE Gnanavel Raja under the banner Studio Green, Teddy has an ensemble cast including Sakshi Agarwal, Sathish, Karunakaran, Magizh Thirumeni, Shabeer Kallarakkal, Tulasi and Pradeep K Vijayan. Notably, the fantasy thriller is the first film to have an Indian company design the animated character. Also, the Arya-starrer is the second film after the 2014 animated action film Kochadaiiyaan to use motion capture technology.

Teddy has music by D Imman and the songs have already ended up as chartbusters among the music lovers. The songs are crooned by popular singers including Sid Sriram, Anirudh Ravichander, Pradeep Kumar, Mark Thomas and Jonita Gandhi. The other technical team members include S Yuva as the cinematographer and T Shivanandeeswaran as editor of the film. 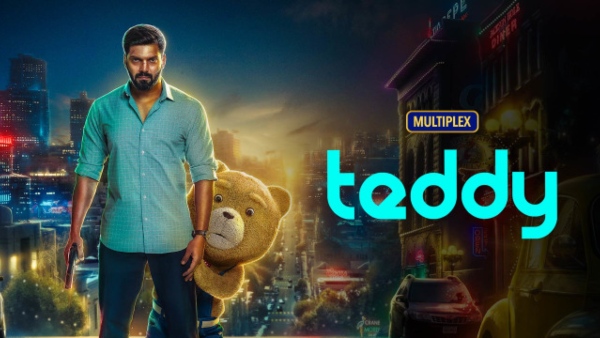 Also Read: Teddy Movie Review: This Arya-Sayyeshaa Starrer Is Worth A Watch! 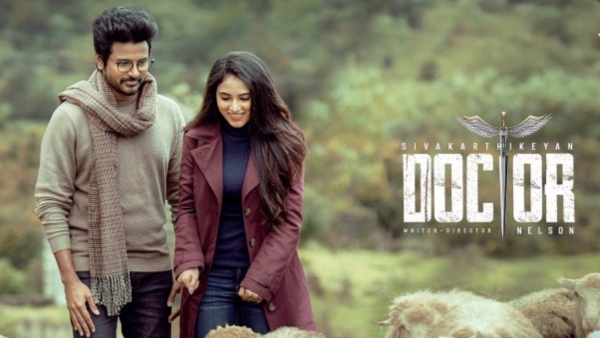 Also Read: Sivakarthikeyan's Doctor Is Postponed; To Release On Ramzan 2021