Ajith Kumar, the Thala of Tamil cinema is joining hands with director H Vinoth for the third time, for his 61st film. The project, which is tentatively named Thala 61, is expected to start rolling by the beginning of 2022. As per the reports, Thala Ajith is planning to finish the project in just two months.

Yes, you read it right. According to the latest updates, the team is planning to wrap up the shooting of Thala 61 in just two months, thus making it the speediest project of Ajith Kumar's career. In that case, the H Vinoth directorial will emerge as the quickest production in the actor's career, so far.

Even though nothing much has been revealed about Thala 61, it has been speculated that Ajith Kumar-H Vinoth duo's third collaboration is also an action thriller. Nerkonda Paarvai and Valimai, the first two outings of the celebrated actor-director duo, are also out-and-out action thrillers. Reportedly, the project is bankrolled by Valimai producer Boney Kapoor himself. Yuvan Shankar Raja might reunite with the team as the music composer. 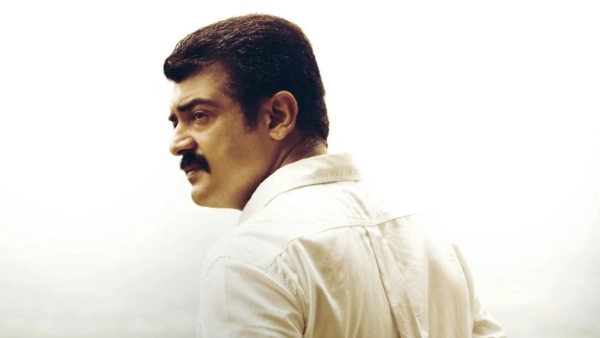 According to the sources close to Ajith Kumar, the star is highly impressed with director H Vinoth, and readily agreed to collaborate with him for Thala 61 when the storyline was narrated. Coming from Thala Ajith, who is extremely choosy about the directors he collaborates with, this indicates how impressed the actor is with the filmmaker's talent. 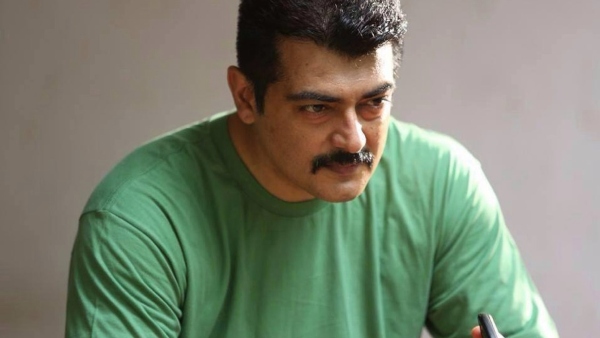 Valimai's Budget: H Vinoth Directorial Becomes Ajith's Most Expensive Film And The Reason Will Surprise You!

Coming to Valimai, Ajith Kumar is playing the role of Eeshwar Moorthy IPS, a CBCID officer in the movie. The action thriller, which is being made as the most expensive project of Thala Ajith's career, stars Huma Qureshi as the female lead. The H Vinoth directorial is bankrolled by Boney Kapoor's Bayview Projects LLP and Zee Studios.