Thala 61, the 61st outing of Ajith Kumar in Tamil cinema, is all set to start rolling very soon. As per the reports, Thala Ajith is joining hands with the Valimai director H Vinoth once again for the untitled venture. Now, the latest reports suggest that Thala 61 has already got its antagonist.

Yes, you read it right. According to the grapevine, talented actor Prasanna has been roped in to play the lead antagonist in the H Vinoth directorial. The rumours regarding the actor's collaboration with Thala 61 started doing rounds after he dropped a major hint about his collaboration with Ajith Kumar.

When a fan asked him about being a part of Valimai, Prasanna replied: "Extremely delighted to know that my dear #Thala trusted in me. Though it was disappointing when #Valimai opportunity slipped away, I am confident great things are yet to come. 🤩🤩🙏🙏"

Extremely delighted to know that my dear #Thala trusted in me. Though it was disappointing when #Valimai opportunity slipped away, I am confident great things are yet to come. 🤩🤩🙏🙏

Even though Prasanna has not revealed anything much about his collaboration with Ajith Kumar, the Thala fans are considering the actor's tweet as a hint towards his role in the much-awaited project. However, both Prasanna and the makers of Thala 61 have not reacted to the reports yet. The project, which is bankrolled by Boney Kapoor and Zee Studios, is expected to have an official launch soon. 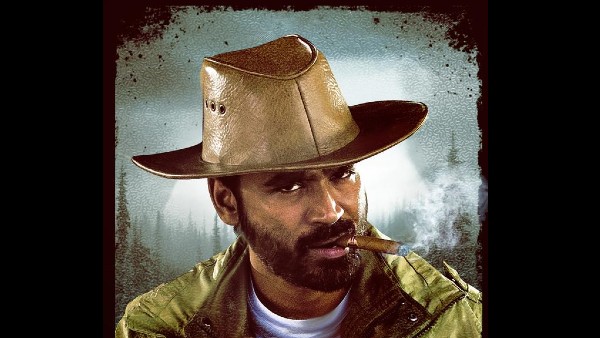 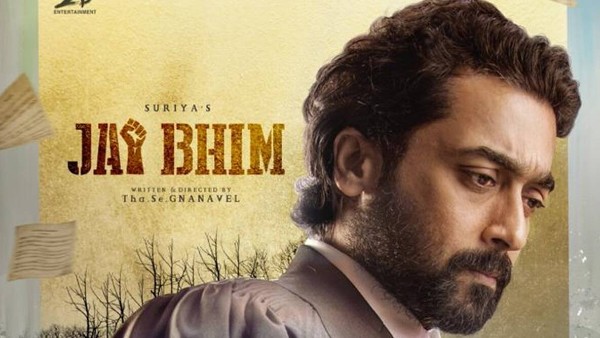 Earlier in January 2020, the actor had released an official statement after it was confirmed that he is not a part of Valimai. "I, from the bottom of my heart, thank each and everyone of you, who with so much love wished and wanted me to be part of 'Valimai'. I was equally thrilled that the talks were on and was hoping to make the biggest announcement in my career ever. But unfortunately, this wonderful opportunity to share screen with out 'Thala isn't happening this time. In spite of the deep disappointment I am feeling all the more stronger with all your love. There is always a next time and am sure I will be playing that dream part opposite 'Thala sooner. Love you all so much. Keep sending me you love. That's all I've got," wrote Prasanna on his statement.