Fans and followers of Vijay can't keep calm as the first picture from the sets of his upcoming film #Thalapathy65 goes viral on social media. Featuring the one and only Thalapathy and director of the film Nelson Dilipkumar, the picture has been taken from Georgia, where the shoot of the action-entertainer has commenced. If reports are to be believed, a few highlighting portions along with a song sequence will be shot here.

Though the look of the actor has not been revealed in the picture, Vijay can be seen having a discussion with the director as he wears a pullover and a shawl over it to keep himself warm in the cold climate. The makers, Sun Pictures shared the snap and captioned it as, "#Thalapathy65 shooting has started in Georgia! @actorvijay @Nelsondilpkumar @anirudhofficia @hegdepooja."

Well, fans are super excited with the latest update of the film and are now sharing the picture on social media by trending hashtags #Thalapathy65 and #Vijay. 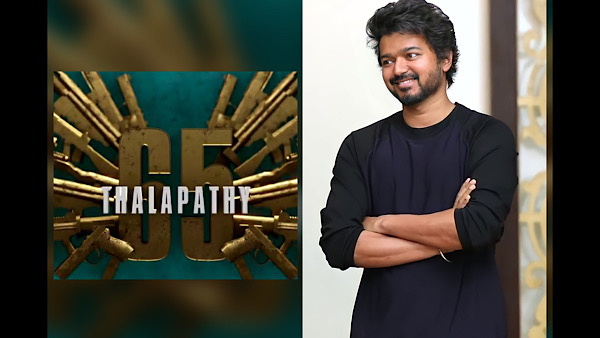 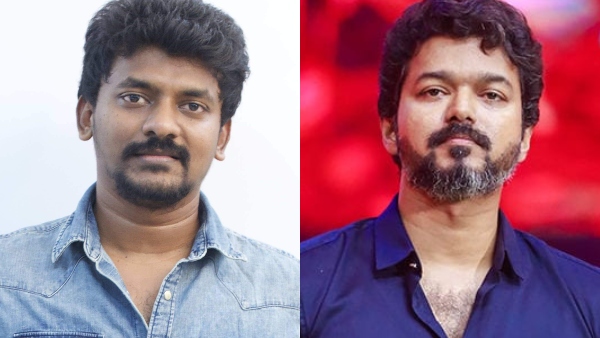 Let us tell us that the film was launched on March 31 in Chennai with a muhurat puja. Except for the leading lady Pooja Hegde, the other cast and crew were seen attending the ceremony held at Sun Studio. Produced by renowned production company Sun Pictures, the makers are said to have roped in KGF stunt choreographer duo Anbariv (Anbumani and Arivumani) to choreograph high-octane action sequences. Notably, Anirudh Ravichander is composing music for the film, while Nanban fame Manoj Paramahamsa has joined the team of #Thalapathy65 as the director of photography.

Though it is not official, rumours are rife that Bollywood actor Nawazudding Siddiqui has been approached by the team to play the antagonist in the film.