Just recently, reports were rife that Vijay would soon kick-off the second schedule of his highly anticipated film #Thalapathy65. However, the initially planned schedule was postponed owing to the second wave of COVID-19, and the subsequent lockdown imposed by the Tamil Nadu state government. The cast and crew of the film were supposed to shoot in Chennai and a humongous set was erected at a film city for the same reason.

With fans disappointed with the shoot disruption, what has now grabbed the attention of the netizens is the latest buzz in town about #Thalapathy65. Wondering what it is all about? Well, as per the ongoing buzz on social media, the makers have locked the release date of the film and are currently planning to present the Vijay-starrer on the occasion of Tamil New Year 2022. 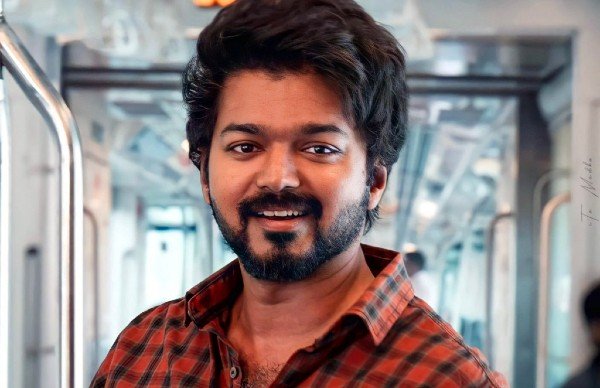 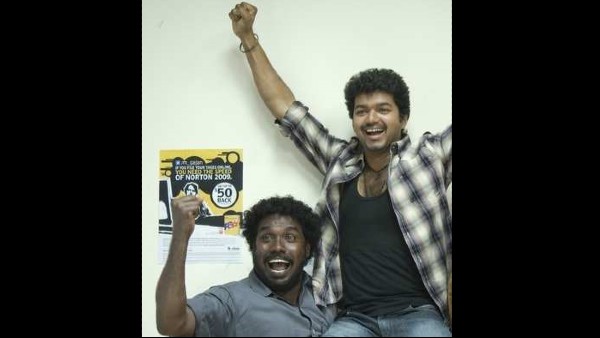 Reportedly, the team will announce the official release date through their social media handle once the COVID-19 condition gets back to normal. It is to be noted that though there is no official confirmation regarding the release, one cannot rule out the chances of the film hitting cinemas on the special occasion, considering Thalapathy's other festive releases including Bigil (Diwali) and Master (Pongal) among others.

Talking more about #Thalapathy65, the film written and directed by Nelson Dilipkumar has Pooja Hegde as the female lead. Interestingly, the actor will be making her comeback in Kollywood after almost 10 years of her debut film Mugamoodi which released in 2012. Backed by Sun Pictures, the Vijay-starrer has Yogi Babu and Malayalam actress Aparna Das in key roles. With music composed by Anirudh Ravichander, the action-drama has camera cranked by Nanban cinematographer Manoj Paramahamsa.