Thalapathy Vijay has recently finished the first schedule of his 65th outing in Tamil cinema, which has been tentatively titled Thalapathy 65. The crowd-puller is joining hands with the talented filmmaker Nelson Dilipkumar for the project. As per the reports, the second schedule shoot of Thalapathy 65 has been postponed.

As per the latest reports, the second schedule of the Thalapathy Vijay starter was supposed to start rolling by mid-May in Chennai. The technical team has even kickstarted the works on the sets of the Nelson Dilipkumar directorial in a famous film city of Chennai. However, the makers have now decided to postpone the shooting due to the corona second wave in the country.

If things fall in place, the second schedule of Thalapathy 65, will Chennai schedule of the project will start rolling in June 2021. The major portions of the movie, including some high-voltage action sequences and a fast number song have been slated to be shot in Chennai. 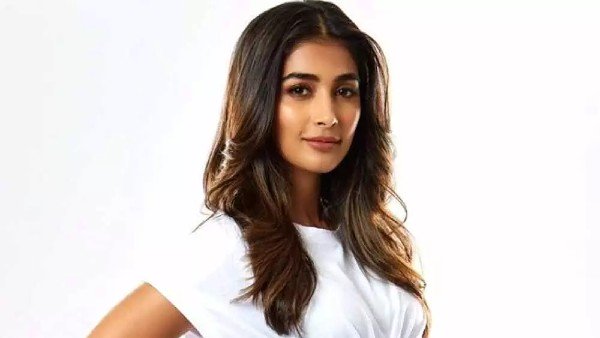 Thalapathy 65 Actress Pooja Hegde Tests Negative For COVID-19; To Join Vijay & Team For The Next Schedule

Along with Thalapathy Vijay, leading lady Pooja Hegde and Malayalam actor Shine Tom Chacko, who plays a key role in the movie, are expected to join the second schedule of the Nelson Dilipkumar project. Reportedly, the team is currently busy with the rehearsals of a song number, which is choreographed by Ala Vaikunthapurramloo fame Jani. 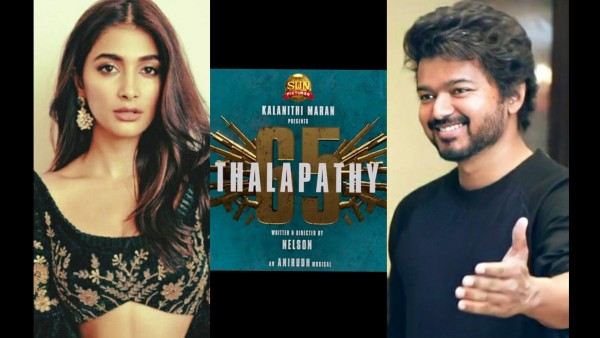 Anirudh Ravichander, the renowned musician has been roped in to compose the songs and background score for the Thalapathy Vijay starter. The team is yet to reveal the rest of the star cast of the movie, which marks Vijay's first collaboration with director Nelson. The highly anticipated project is bankrolled by the prestigious banner Sun Pictures.