After the terrific success of Vijay's Master, his countless fans and followers are now eyeing his next, tentatively titled Thalapathy 65. Though there have been speculations regarding film's shooting, the latest report suggests that the film will go on floors only in April 2021.

Reportedly, Nelson Dilipkumar, the director of #Thalapathy65 is currently busy with the post-production of his current film Doctor starring Sivakarthikeyan. It is said that the young director has requested Vijay to give him some time so that he can complete his commitment with Doctor and prep for #Thalapathy65. Notably, Sivakarthikeyan-starrer is releasing on March 26, 2021.

Interestingly, reports also suggest that the shoot of Vijay's 65th film will be wrapped by July, which means the innumerable fans of the actor can expect yet another entertainer storming the box office. However, there is no official confirmation regarding the same.

Backed by Sun Pictures, the cast and crew of #Thalapathy65 are yet to be revealed. On the other hand, Anirudh Ravichander will be collaborating with Vijay for the third time after Kaththi (2014) and Master (2021). 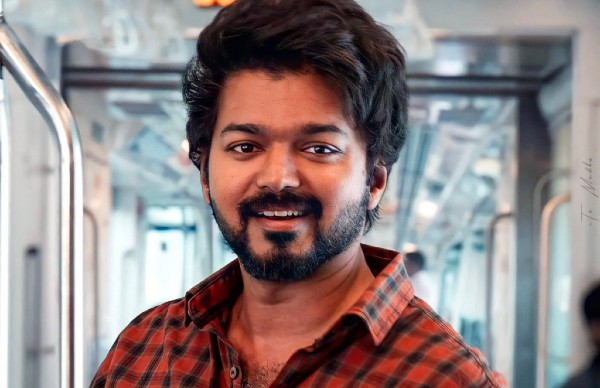 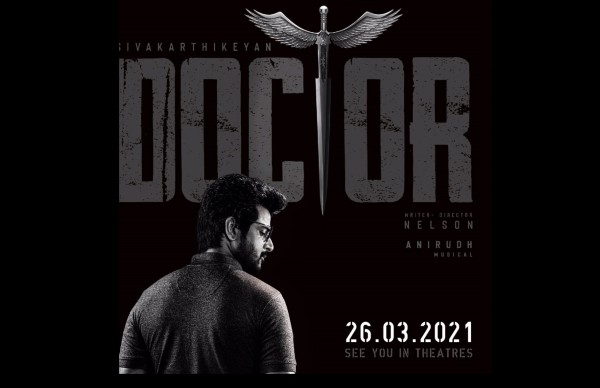