After a much delay, Atharvaa's Thalli Pogathey has finally graced the silver screens. The romantic comedy-drama also featuring Anupama Parameswaran was released on Friday (December 24) ahead of Christmas. Revolving around the romantic tale of a young couple, who come from different backgrounds, the film is an official Tamil remake of Telugu blockbuster hit Ninnu Kori that starred Nani, Nivetha Thomas and Aadhi Pinisetty, While Atharvaa and Anupama reprise Nani and Nivetha's role, it is Amitash Pradhan who has stepped into the shoes of Aadhi Pinisetty's character from the original.

Well, Thalli Pogathey has now opened to mixed responses from the audience. The rom-com's storyline, music, cinematography and acting chops of the actors especially Anupama and Atharvaa have received thumbs up from the movie aficionados. 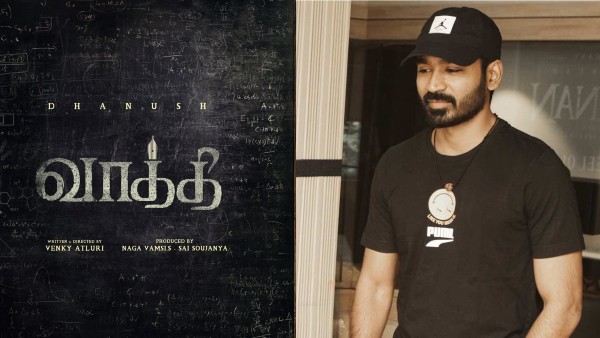 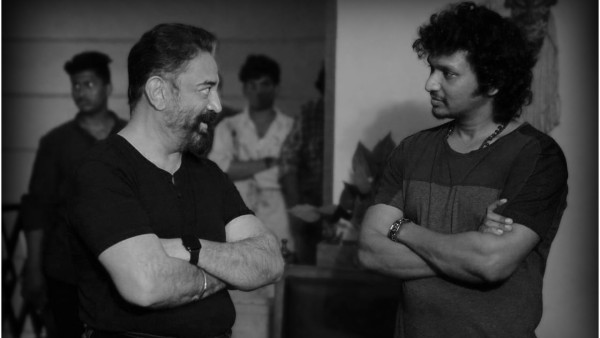 Directed by R Kannan and written by Kabilan Vairamuthu, the film also stars Aadukalam Naren, Kaali Venkat, Jagan, Vidyullekha Raman and RS Shivaji in important roles. The original story and screenplay have been written by Shiva Nirvana and Kona Venkat respectively. Produced by the director himself under the banner Masala Pix in association with MKRP Productions, Thalli Pogathey's cinematography was handled by N Shanmuga Sundaram, while Selva Rk took care of the editing department. Renowned music composer Gopi Sundar, who was also the composer for the original film has scored music for the latest entertainer too.

Thalli Pogathey was released on Friday after multiple postponements. The film's title has been hugely inspired by the song of the same name from Gautham Vasudev Menon's Achcham Yenbadhu Madamaiyada (2016) that starred Silambarasan and Manjima Mohan in the lead roles. The track composed by AR Rahman and crooned by Sid Sriram, Dinesh Kanagaratnam and Aparna Narayanan went viral on music streaming platforms and social media following its release.

Did Thalli Pogathey, the film, leave an impression on the audiences? Let's find out!

Because of so many epic films released this week,Now #AnandhamVilayadumVeedu & #ThalliPogathey looks like ireland VS scotland cricket match in worldcup for audience!!